Running from late April through to the grand final on the last Saturday of August, the season consists of nine rounds. Games are 35 overs each and start at 12pm, finishing by 4:45pm. Games are usually played fortnightly, with the second weekend a reserve day in case of inclement weather. The competition uses special Kookaburra balls designed to keep their shape in wet conditions, with pink balls used in the first three rounds, and yellow balls used for the remaining matches.

In 2013 Monash University Cricket Club started in the Mid Year Cricket Association, the third season of the competition with two sides, in the Southern Division, with moderate success and one team making the semi-finals. 2014 the club had two teams, 2015 also two teams, 2016 the club expanded to three teams and in 2017 the club has grown to five mid-year teams. In 2016 Monash University had two sides make the finals, with the Grey team making the Grand Final.

The Monash University Cricket Club finds several benefits to Mid Year Cricket:-
Student Involvement - the University study year is from March until October, which sees many students miss a large period of the summer season, however they are able to play the entire mid year cricket season.
Maximising value for money, by providing 9 extra matches, plus finals per season.

Continued player improvement, with players playing and training all year round they are able to constantly work on all facets of the game, which results in players been better prepared for the start of the summer season.

In 2017, the club has been able to secure a ground at the centrally located Elsternwick Park, which has been the club’s winter home since 2013, thanks to Bayside City Council. With the increase in the number of teams the club had to expand and was lucky enough to secure Brentwood Secondary College, Glen Waverley, where the club has played since 2016. The club has also been lucky enough to hire WJ Cox Oval in Yarra Bend thanks to Parks Victoria for the 2017 season.

The Monash University Cricket Club lives by the motto “we welcome players of all standards” and as a University club we pride ourselves that all students can feel welcome and are given every opportunity to play the game and get a fair go. The club is not only for Monash University students, and welcomes anyone who wants to enjoy a game of cricket at any time during the calendar year. 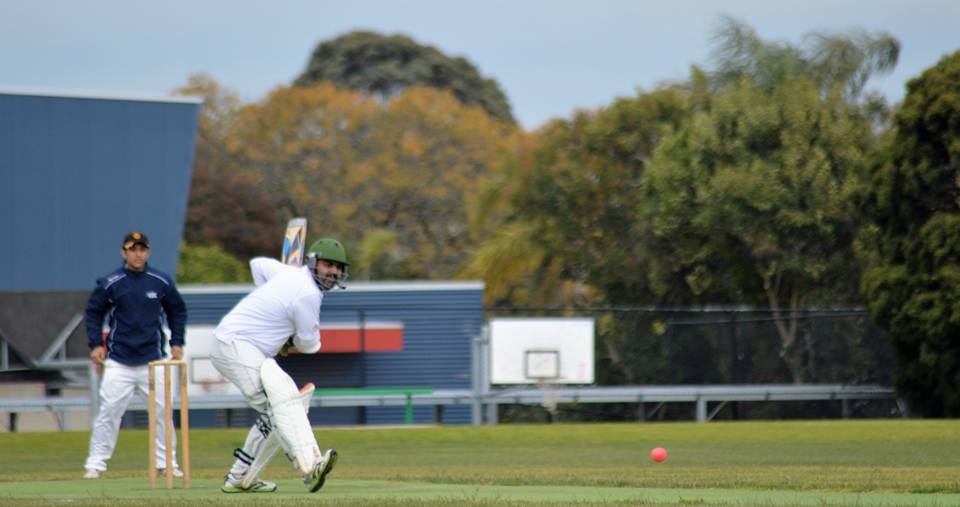