Playing in the MCA A Sunday Grand Final Melbourne Cobras won the toss and batted. Monash Uni bowled the top side out for 156.

Monash Uni were able to chase it down in 40 overs for the loss of 4 wickets.

Stand out performer was Mohsin Rasheed who made 34 not out and took 3 wickets. It was the first time in 24 years the club's first xi have won a grand final. It is also the club's first A Grade Premiership in the MCA.

For veteran player Andy Singh Bajwa, who hit the 6 to win the game, it was his first Grand Final win after 199 games for the club.

For Captain Kumudu Ananda it was his first Grand Final, after 3 loses in lower grades.

The club now has three premierships, this season all for 1st elevens. 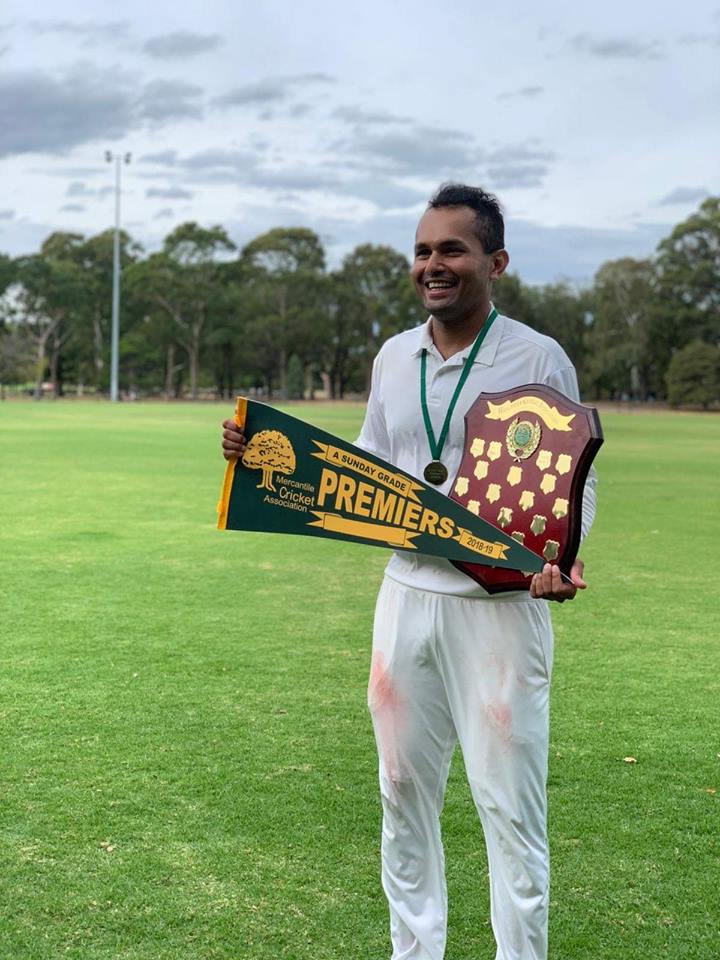