Underwater Hockey at Monash started in the late 90’s. It was originally a minor component of the Club, offering a competitive aspect to its primary focused of Suba Diving. Unfortunately the Suba component ceased being active and Underwater hockey became the Clubs main focus.

Go to Contacts to organise an introduction to either Underwater hockey or Snorkelling.

Underwater Hockey is a competitive team sport, the basic premise being a lead puck needs to be moved into the opposition's goals. The game is played in a 25 meter pool at a depth of 2 meters, with 6 a side, attired in snorkeling gear, and armed with a playing stick/bat.

Snorkeling is taught as a stepping stone to participating in Underwater Hockey; You need to learn to walk before you can run.

We can teach you the basics in your first session and you can expect to have a good handle on the techniques afer 2 more sessions. 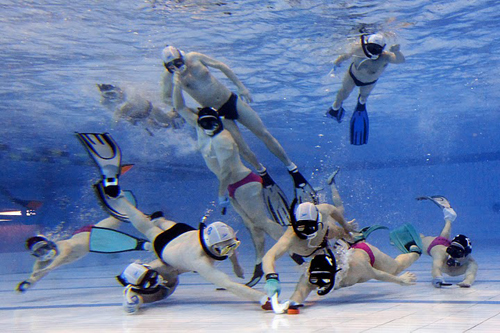 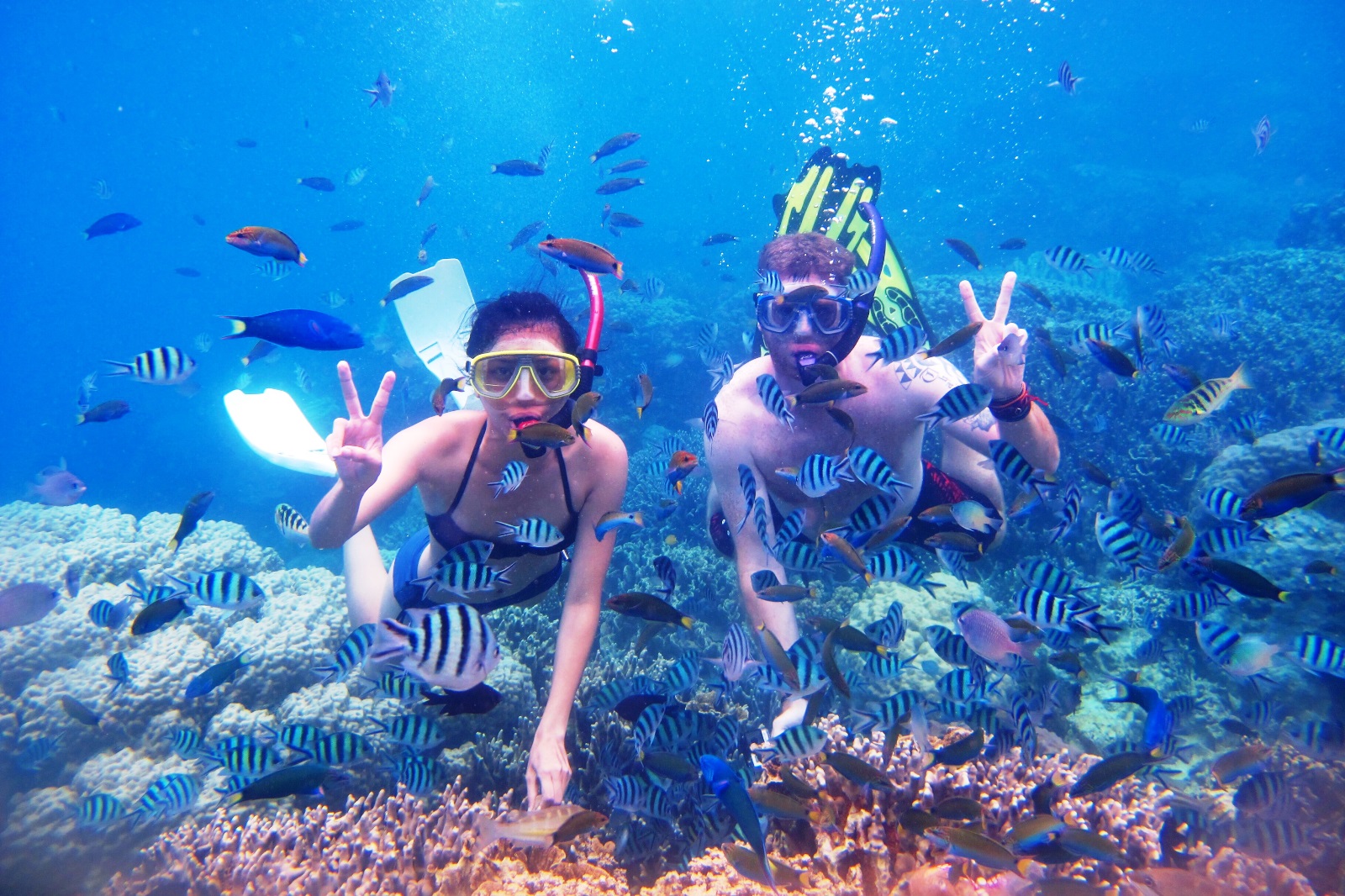