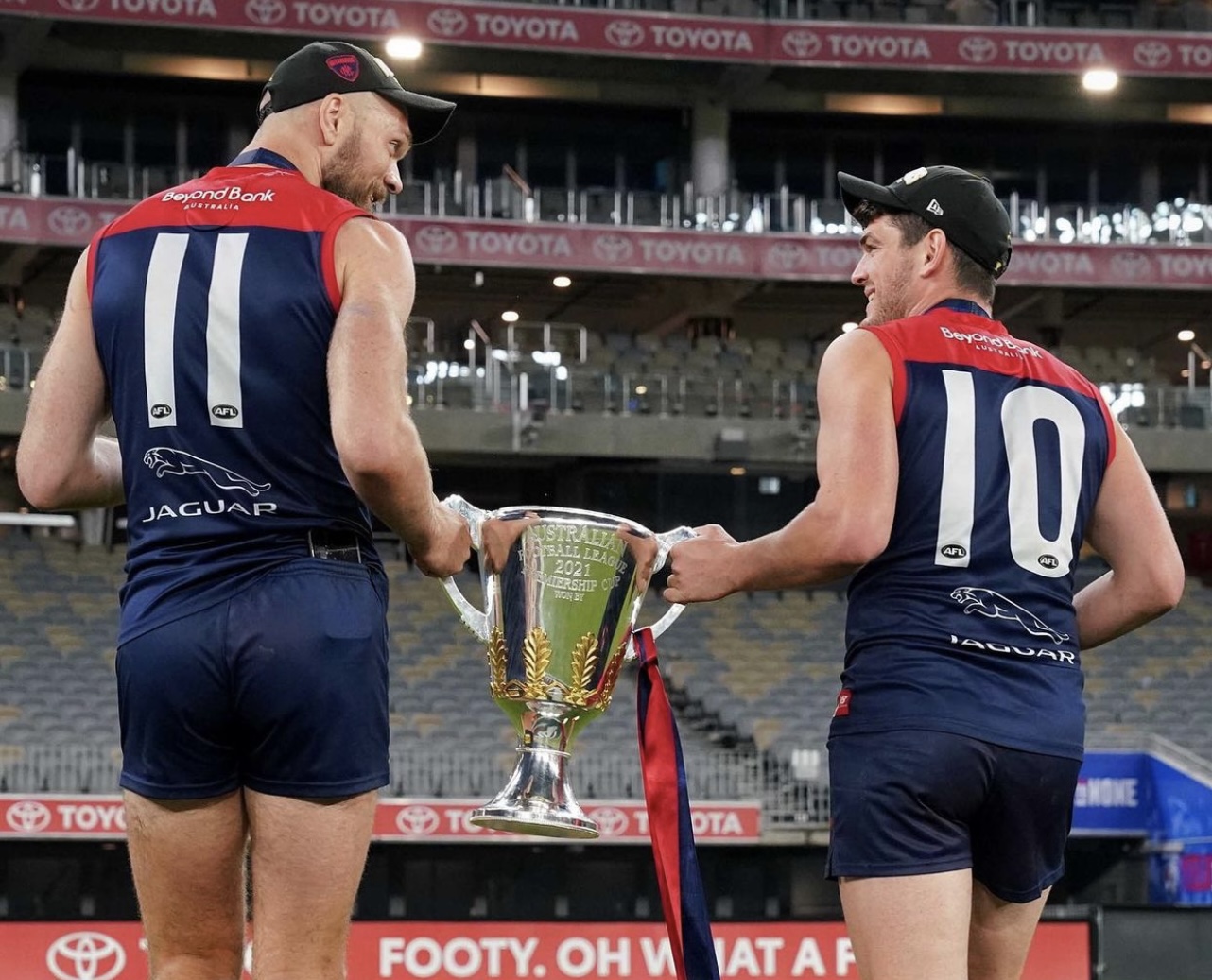 The AFL Grand Final was held in Perth for the first time on the traditional last Saturday in September, and it certainly lived up to expectations! Dees supporters all over the nation are still celebrating after the Melbourne Demons ended a 57 year premiership drought, following their huge win in Saturday night’s highly anticipated match.

While the game was tight up until the third quarter, the end of the match saw the Demons finally regain the upper-hand against the Bulldogs.

As the siren sounded, a sea of red and blue erupted in cheers, with many Melbourne supporters describing the win as “unreal” — a nice silver lining for us Melburnians who have been locked down for over 300 days.

While great sportsmanship can be said for all the players in Saturday night’s game, a big congratulations is in order for Monash’s own Commerce student Angus Brayshaw, who traded out his corporate finance assignments this weekend for “one of [his] best performances this season,” he told The Footy Show.

The 25-year-old concluded the game with 26 disposals, 536 metres gained as well as a courageous mark inside the 50 during the third quarter, right before kicking a crucial goal.

“I’m so proud of our group for being able to stick fat and come back. We all have immense confidence in each other in terms of playing our role,” Brayshaw told Fox Footy post-match.

“I see the amount of work we’ve all put in, the sacrifices everyone makes. I see the past players, our supporters who’ve struggled for 57 years.

“It’s hard to put it all into words... I feel fulfilled. It’s just so special for our club.”

ABC News also spoke to Angus’ father Mark Brayshaw, a former Melbourne player himself, who announced his son was "on cloud nine".
"He wasn't particularly coherent the first time I spoke to him but it was very clear to me he knew, and [the team] knew just how enormous it was," he said, urging his son to savour the moment.

Angus commenced a Bachelor of Commerce and Engineering at Monash in 2014 - the same year he was drafted to the Demons - and has been supported by the University Elite Student Performer Scheme to balance his studies with his football. Studying part-time to better enable him to fit everything in, he transferred to a Bachelor of Commerce in 2021 and is due to graduate in 2026.

We are so proud of Angus and all that he has achieved over the years, whilst completing his studies.

Congratulations to both Angus and his team on such a well-deserved victory! 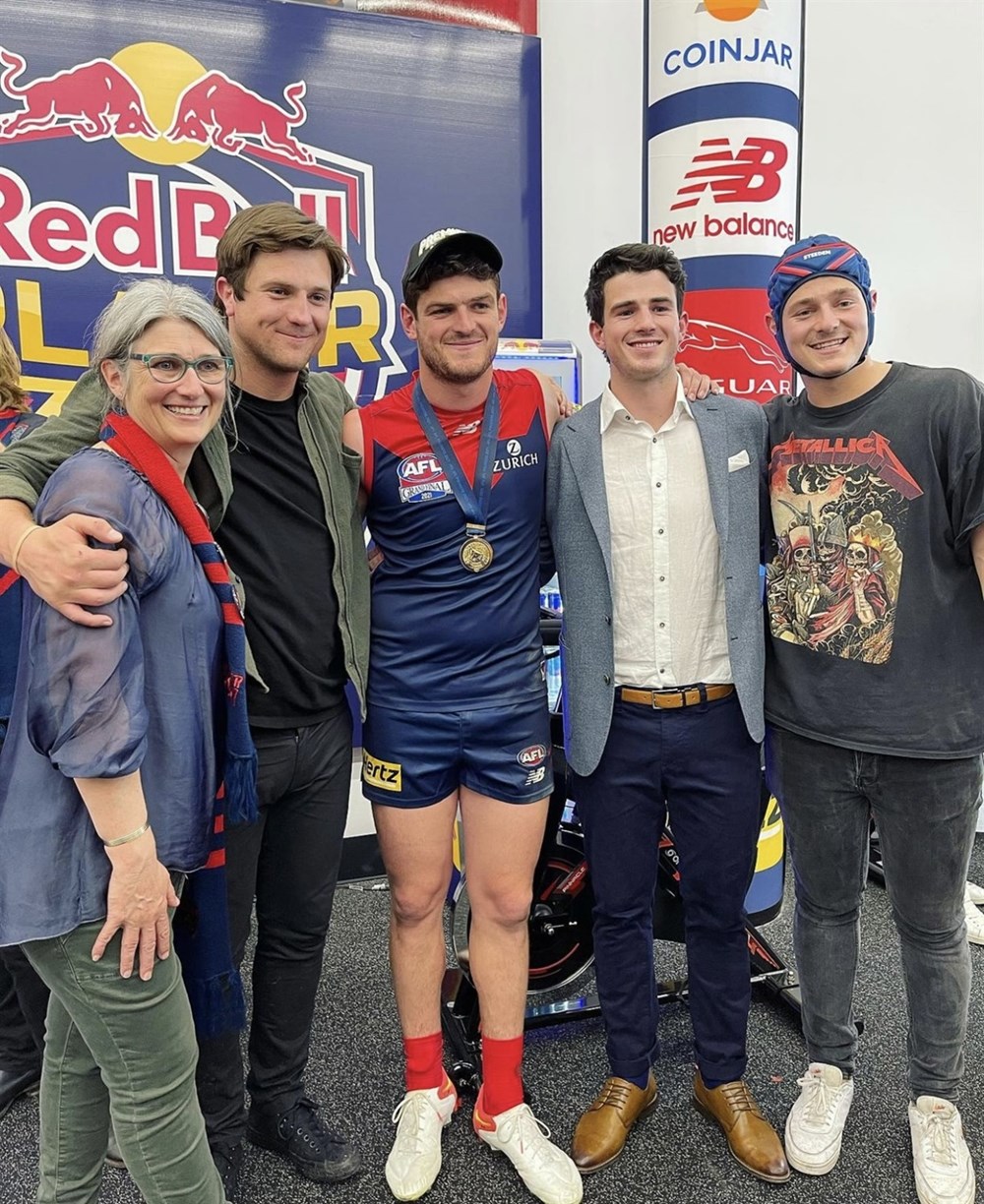