With Melbourne back in lockdown, we said a sad goodbye to club training and in-person meets, but thanks to FISU's eSports Championships, it wasn't all doom and gloom.

Waking up at the crack of dawn, Monash's resident Med Student and Soccer/Futsal Champ Jessica Au spent the last week competing in the International University Sports Federation’s inaugural 2020 World eSports Championships, going head to head (or screen to screen) against some of the best university eSports footballers from all over the globe.

"The matches were so much fun, but it was super challenging handling the different time zones, which meant I had to play a couple of games at 2-3am in the morning. This completely flipped my sleep cycle,” Jess said.

Our star player kept competitors on their toes and came out on top during battle rounds, making it through to the semi-finals.

"This was only my second tournament after having played the Oceania qualifier and I was absolutely stoked to have made the semi-finals considering I went in not expecting to win a game against players who had professional coaches," she said.

Unfortunately Jess lost the semi-final qualifier finishing fourth overall in the female division - what a wonderful effort, we are so proud of you Jess!

Congratulations are also in order to fellow Australian player, Dillon Henriques-Gomes from Swinburne University of Technology who placed third in the men's competition.

Nevertheless, this won’t be the last of Jess’ eSports career, "I think the world of eSports is definitely growing and it's great to see Monash University getting involved and supporting students, especially during this pandemic where all contact sports have been put on hold,” Jess said, “I'm looking forward to representing Monash again, and I encourage other students to give it a go!”

The UniSport Australia eSports Championships are next on the calendar and are set to begin on the 27th July. Stay tuned here. 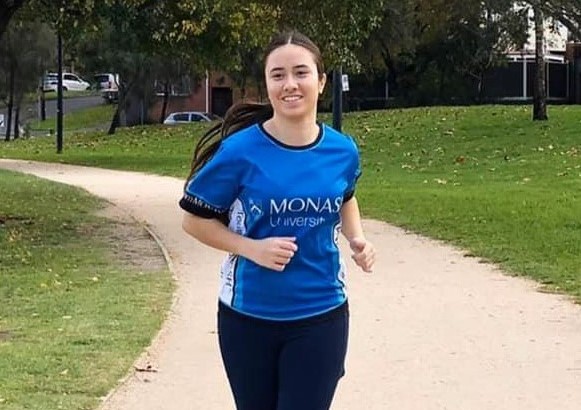