Saying goodbye is never easy, but in this case we know that we won't become strangers.

At the end of 2020, the man who epitomises Monash pride — Martin Doulton — is retiring.

When he’s not dancing on the sidelines of a world cheerleading competition, shouting the iconic ‘Bleed Blue’ from the corner of a pitch or trying to juggle toilet rolls, Martin has been a fundamental member of the Monash community for almost 20 years.

As former Director of Monash Sport and current Director of TeamMONASH, Martin has shown us all what it means to have an unwavering passion for improving the student experience through sport, and has taught us to wear the university colours with pride, respect, spirit and honour.

Executive Director of Monash’s Campus Community Division Vladimir Prpich said it had been a pleasure working with Martin over the years, who has been instrumental in initiating significant change in both his roles at the university.

“Martin has been and is the perfect ambassador for anything he holds dear; he is energetic, enthusiastic, passionate, dedicated, driven and to top it off has been blessed with an infectious vibrant personality,” Vladimir said.

Chief Operating Officer and Senior Vice-President Peter Marshall echoed the same sentiment, saying the passion Martin brought to every task he encountered made him a fantastic leader.

“Martin has been and remains absolutely passionate about sport; from social sport activities and matches all the way to representative sport on the international arena. During his time at Monash, Martin has helped develop and shape the university esprit de corps and championed and led many sporting teams to interstate intervarsity competitions,” Peter said.

We all know that Martin’s energetic and spritely personality will be sorely missed around campus. His ability to remember everyone’s name was such a meaningful and impressive trait, not to mention the way he would smile at everyone he passed, his tell-tale whistle as he walked down the corridor, his laugh and his bright shirts.

So, on behalf of all of us at Team MONASH and the broader Monash community, we thank Martin for his momentous contributions to Monash University over the last 18 years. We wish him all the best in his new endeavours as he takes on an executive committee role with the International University Sports Federation in 2021. 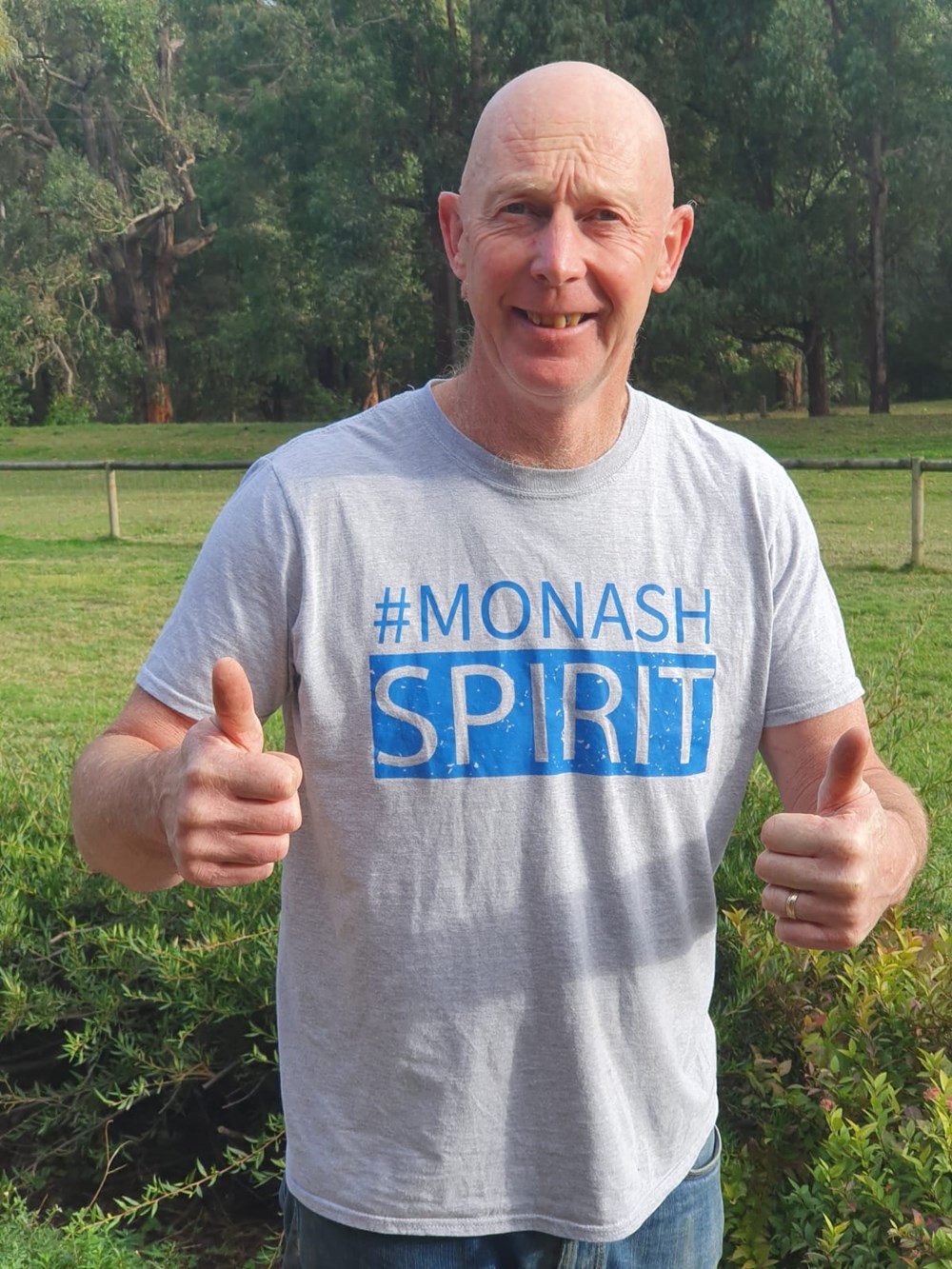