Injury hasn’t let Monash student give up her Olympic dreams

Injury hasn’t let Monash student give up her Olympic dreams

Qualifying for the Games postponed to this year was far from an easy feat for Monash’s own Business/Design student and champion athlete Georgia Griffith. After developing plantar fasciitis and later tearing her plantar, she was almost ruled out of being able to race before qualifications closed. Although, thanks to a stroke of luck and a lot of hard work and determination, she ended up clocking 4:07.3 on her qualifying round, which is only three seconds off her PB.

As she gears up for the Games in Tokyo, we found out how she’s feeling and how she’s juggling her elite sporting career with her double degree.

Congratulations Georgia! To start, tell me all about your experience making it to the Olympics? The highs, the lows? How was the process? What was it like finding out you’d qualified?

My experience of making the Olympic team has actually been a bit of a rollercoaster! After having a good start to the season in 2020, the uncertainty of COVID-19 globally and the Olympics being postponed made things difficult. A lot of athletes — like me — love planning and structure so it was definitely quite challenging not knowing what the next goal was.

The season of 2021 didn’t go as smoothly for me either as I had a few frustrating injuries that I had to work around. After just getting on top of a previous injury in February this year, I developed plantar fasciitis which proved quite stubborn! It was getting to a point where it wasn’t getting better and I couldn’t train properly. A week before Nationals in April, I decided to pull out and get a cortisone injection instead. This was not ideal and meant I had to take two weeks off running while it settled. I hoped however it would mean I would be able to tolerate training better — and without pain — with the goal of trying to race in June (when qualifying closed).

I cross-trained as much as I could during that period and then began working back into training later in April! Even though my training wasn’t back to 100 per cent, my plantar was feeling a lot better and I began to feel more positive about racing in June. I was three weeks out from my first planned race when I felt a pop in my foot during a track session. I had ended up tearing my plantar and would need to spend the next two weeks in a moon boot. Not going to lie, I was pretty devastated when I found that out as it was seeming very unlikely I would be able to race before qualifying closed — which was only five and a half weeks away. Even though it was a small chance, I decided I still wanted to give it my all, so I went back to cross training.

Luckily my plantar was recovering quite well and a time trial race was set up the day before qualifying closed. I was incredibly nervous for how it would go as I had only done four track sessions since tearing my plantar. I ended up running 4:07.3 which is only three seconds off my PB. Overall I was very happy and relieved with how it went and knew that even if I didn’t get selected, there wasn’t anything else I could have done.

When I found out four days later (a long four days) that I was selected, I was absolutely ecstatic and had some very happy tears! After having many moments where I really didn’t think it would be possible I definitely know I appreciated that moment even more.

It really is a lifelong dream come true and I cannot wait to head over to Tokyo to represent Australia now!

How long have you been doing athletics for and how did you get into the sport?

I have always enjoyed running and athletics throughout primary and high school, however it wasn’t till I moved to Melbourne in 2011 (when I was in year nine) that I joined a proper squad and coach. From there I really just built on my enjoyment of the sport, getting more involved and committed each year. I am actually still with my same coach (Steve Ellinghaus) from year nine, so it’s a pretty cool experience to share!

How is your training going? What does an average week of training look like to you? Has lockdown affected any of this?

I train six days a week, which is made up of two hard track sessions (such as 4x600m or 9x300m), one longer tempo session (such as 2x10min) and two gym sessions. On top of this, I would also usually do three runs but because I am still managing my plantar injury, I have been doing more cross training instead (such as some swimming, water running or cycling in a heat and altitude chamber).

Luckily the recent lockdowns in Victoria haven’t affected training too much, as the Victorian Institute of Sport has been able to remain open for athletes.

How are you feeling in the lead up to the Games?

Overwhelmingly, I am just very excited! I have been lucky enough to represent Australia at the World Champs and Comm Games, but there is something extra special about having the opportunity to compete at the Olympics! It’s a big goal of mine I’ve had for quite some time. Apart from the excitement I am really looking forward to the chance to compete, especially now that training is heading in the right direction after the interrupted start this year!

It is my understanding the Olympics will be held without spectators. How will you gear yourself up without a crowd? Do you often rely on audience support?

Not having spectators will definitely make it a bit different, as in the past I have noticed that the energy an audience gives off really has the capacity to get you into the right mindset. With that said, I actually find that the competitors in the race play a key part in gearing myself up to compete too. So I am hoping to draw on that energy when I get to the start line in Tokyo!

How are you juggling your sporting career and your studies simultaneously?

To balance my training and studies I have gone part time over periods of busy competition. As well as this, the Elite Student Performer Scheme at Monash has been a huge help so I don’t have any major clashes between my athletic commitments and studies. Oh and a big shoutout to my weekly planner which has saved me a few headaches too! 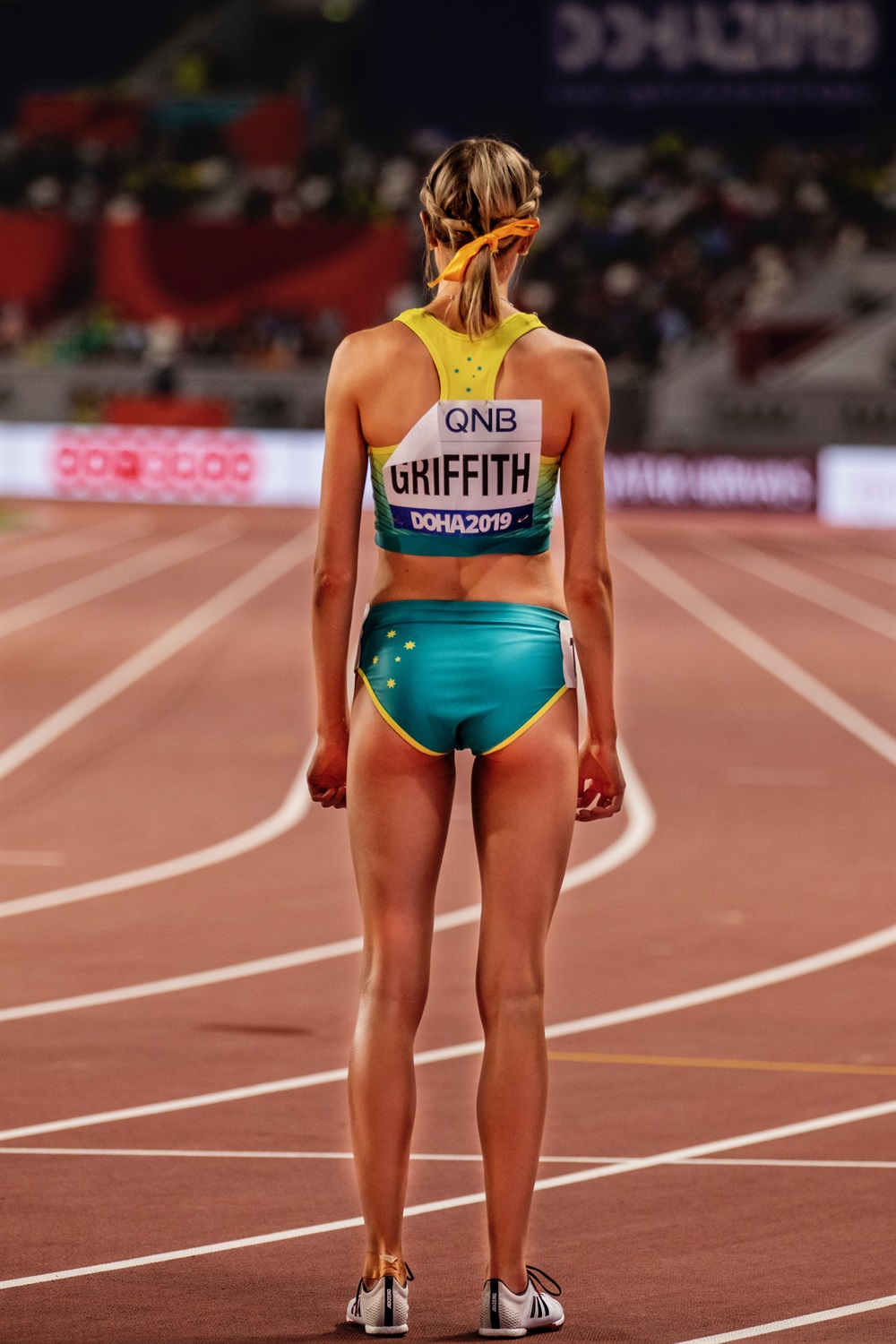