Monash’s own first-year Engineering/Science student Kipp Smith has just returned from a successful week in the Gold Coast, claiming two silver and a bronze at the annual Australian Gymnastics Championships.

Despite having a rough 2020, where he found it hard to train thanks to the COVID-19 lockdown restrictions, Kipp went into the competition not expecting to do as well as he did in his first senior national championships. Yet he smashed it out of the park — and managed to hit some new PB’s whilst he was at it!

Intrigued to learn more about the young athlete, we asked Kipp how he found the competition, what the origins are behind his love for gymnastics and where he’s headed next.

Hi Kipp, congrats on your awesome efforts! Tell me all about the Australian Gymnastics Championships you competed in last week?

The Australian championships was an exciting competition, it had been held in Melbourne the past five years, so this was my first time to compete at an interstate championship which was much more fun in my opinion.

The Gold Coast was an ideal location for the competition this year and I was very glad to be out of Melbourne for the first time in a while.

The competition itself comprised two separate days of competition, with day one being the team event as well as the All-Around competition (where you compete on all six apparatus), and day two was the individual apparatus finals. I had an average day one personally, but the Victorian team managed to secure a bronze medal as a team which was more than expected from us considering our training restrictions through Victoria’s lockdowns in the past year.

Day two however was much more successful on my part, I managed to place in the top three on three different apparatus, Pommel (2nd), Parallel bars (3rd), and Rings (2nd) which I was certainly not expecting from my first senior national championships.

That’s fantastic — were you happy with these results?

Although day two was not the All-Around competition, I did compete on all six apparatus and scored a personal best All-Around score which I was most proud of. I set an ambitious goal early in 2020 and it was to score 80.00 in the All-Around at this year’s Aus Champs and I came within 0.3 of this target after the less-than-ideal year that was 2020. It was definitely a tough field to compete amongst. Overall I walked away from this competition very satisfied with my performance and excited to get back into the gym to prepare for the world championships later this year.

Give us the rundown, what’s the story behind your love for gymnastics? How old were you when you started?

I started at the young age of five through a kinder gym program in Box Hill that my parents threw myself and both my other brothers into, simply to get us out of the house and burn off a bit of energy. From there I just stuck with it and developed a love for gymnastics.

So, Kipp, where to from here?

I am aiming for this time next year to hopefully be in Birmingham for the 2022 Commonwealth Games, and further down the track, hoping to qualify for the next Olympics, Paris 2024.

How does being a part of the ESPS help you juggle uni work and your athletic endeavours?

I am not lying when I say the ESPS has been a huge help, from timetable preferencing (which was unreal) to having contacts that will answer any of my queries regarding any aspects of uni. Additionally, providing a program that allows me to meet new people has helped me settle into my first year of Monash in the midst of a very busy competition season. 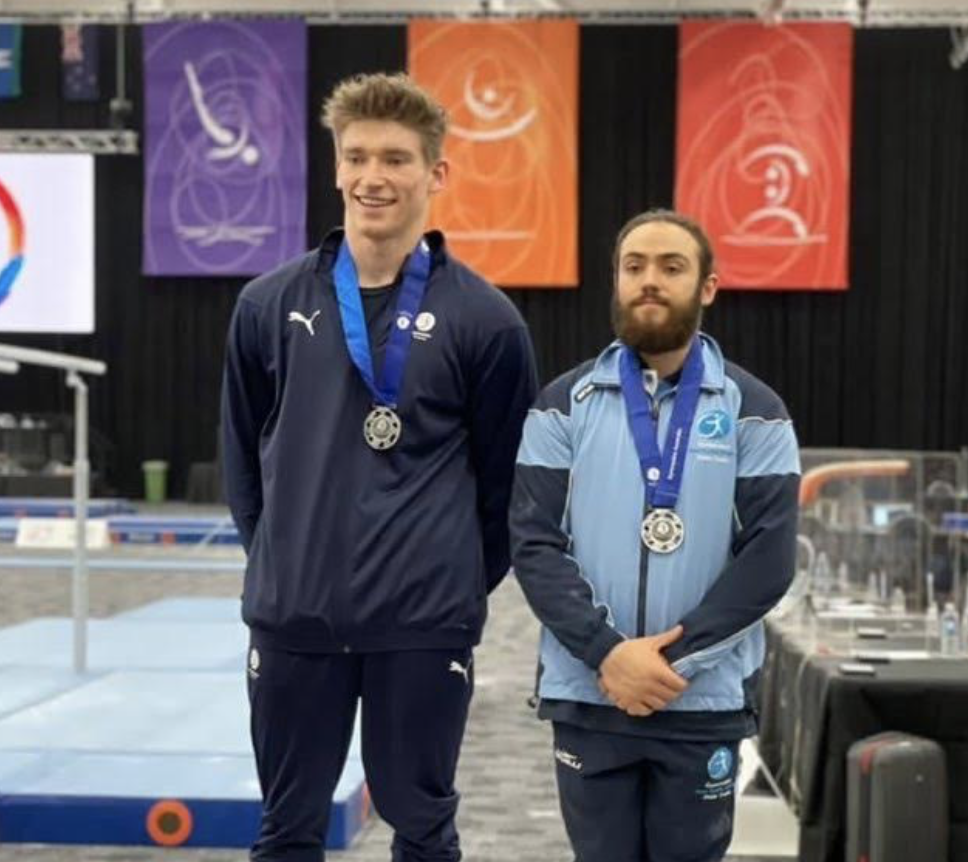