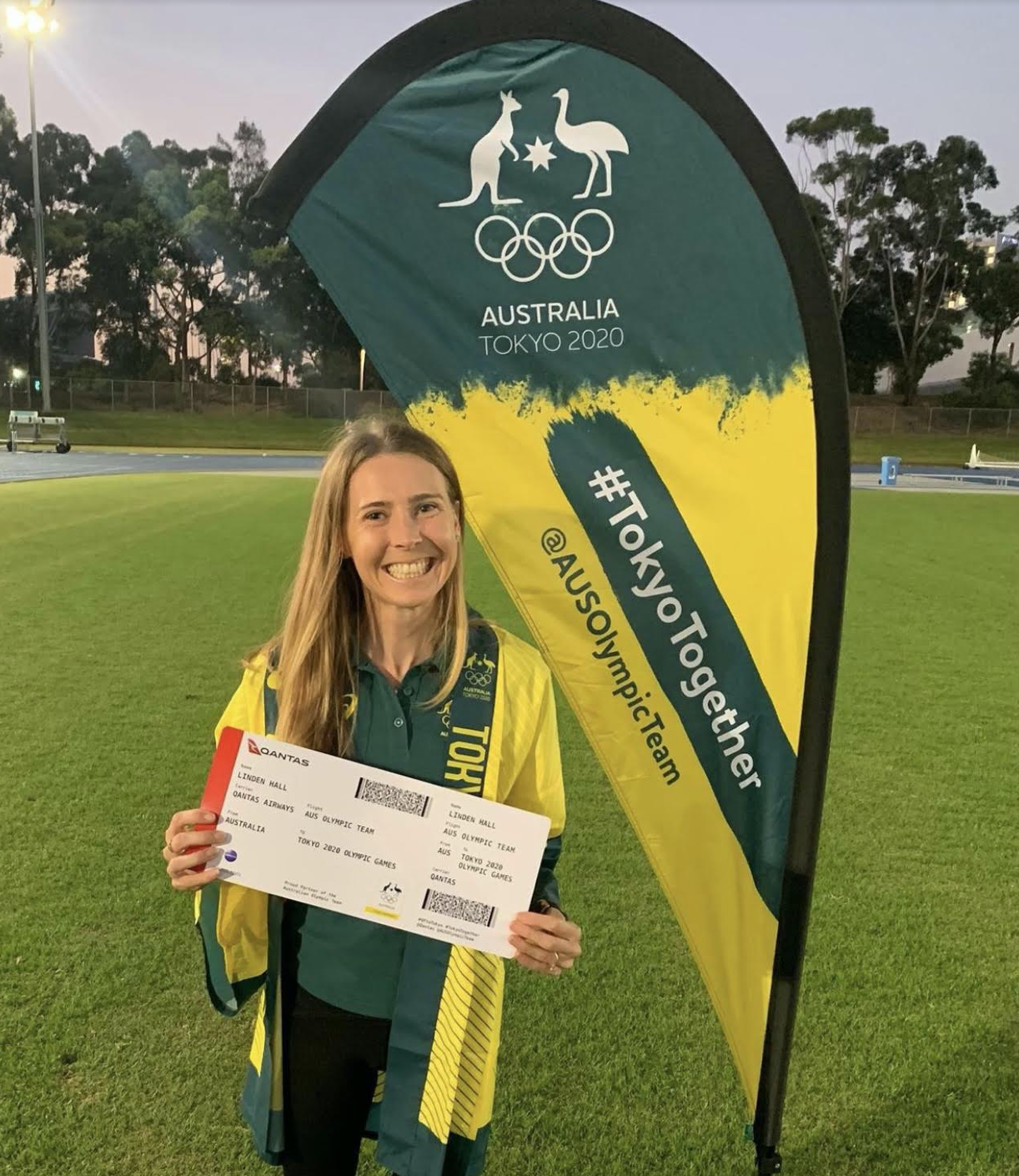 Another race, another win!

After locking away two Olympic qualifying times already this season, former Monash student, Linden Hall — who graduated in 2017 with a Masters in Dietetics — took out the 1500m race at a successful National Championships in Sydney on April 17-18.

To top things off, the win managed to secure her with an automatic nomination and selection to the Australian Olympic Team for Tokyo 2020 Games (held in 2021).

When describing the win, Linden said it was "the cherry on the top of a magical domestic season."

According to The Victorian Institute of Sport, Australian Olympic Team Chef de Mission Ian Chesterman was also keen to welcome the new addition to the team.

“The group includes national champions and national record-holders, who have produced world class performances to achieve tough qualifying standards. This selection is testament to the incredible work they have put in over their entire athletic career and in particular their efforts throughout such a trying 2020. Today is a great celebration of that determination,” he said.

All the best Linden. The Monash community is right behind you! We can’t wait to cheer you on. 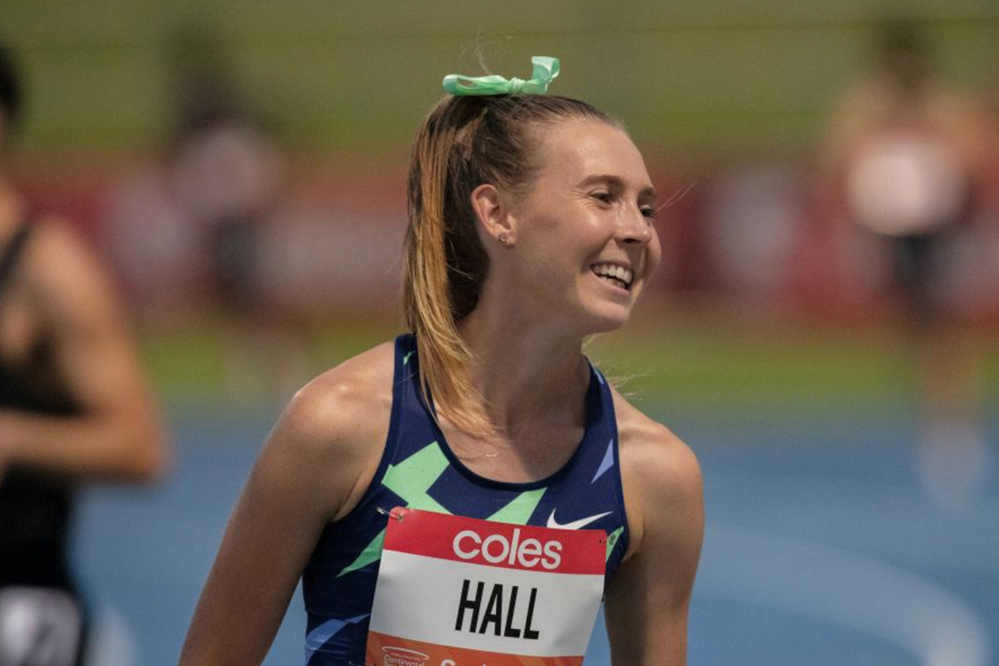