A huge congratulations is in order for one of our very own.

Mr Doulton was recognised by the AGM members as "a great colleague and mentor for many in the University sport sector" having "always generously shared his extensive knowledge and expertise with colleagues and others across the University and broader sporting community".

Overcome with emotion during the meeting, Mr Doulton said he was "quite humbled and quite honored to be recognised for [his] work in the sector by [his] peers".

"It was quite a touching moment and very much appreciated and totally unexpected. You just get on and do stuff without any thought of being recognised in this way, so its quite overwhelming," he said.

UniSport Australia Life Membership is an honor only afforded to an individual who has given outstanding contribution or service to University Sport for over ten years.

The nomination was passed by a resounding majority and we here at Team MONASH couldn't be prouder of our amazing Director. He works tirelessly day-in and day-out and although he would never admit it, he deserves this honor more than anyone! 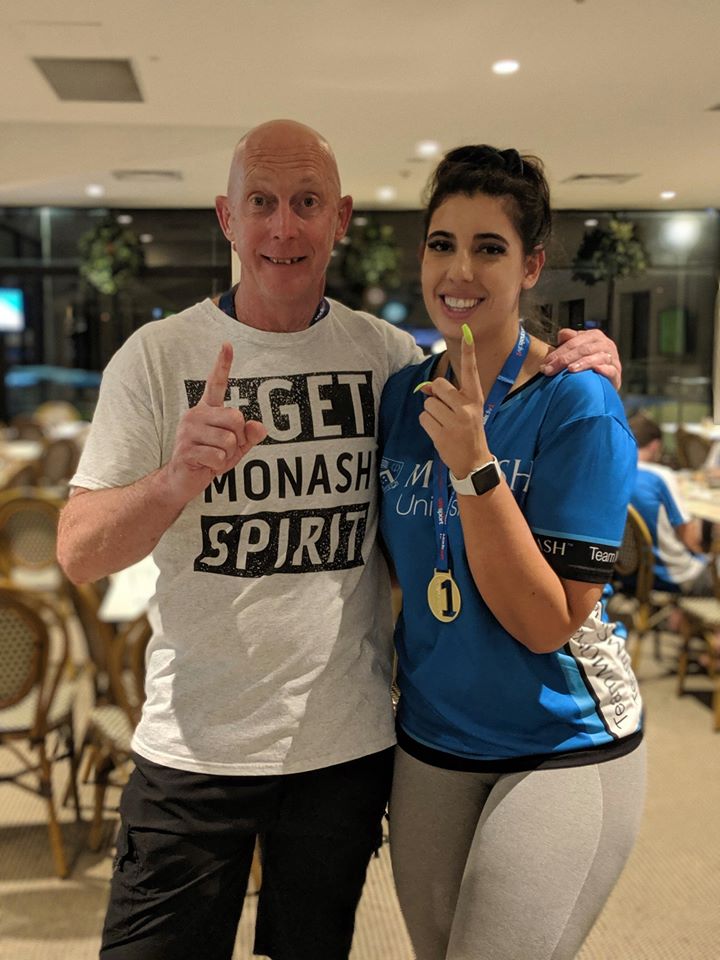