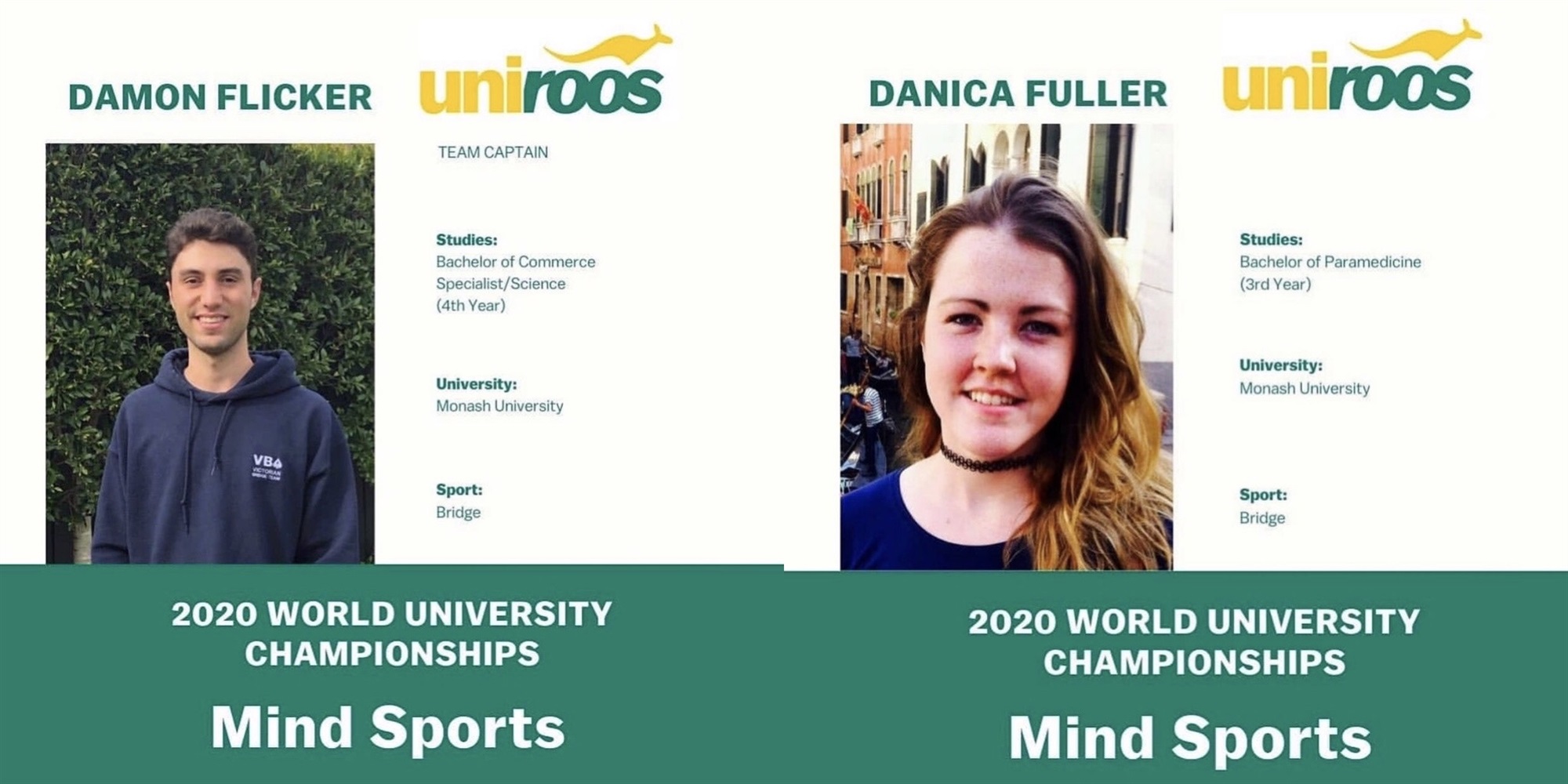 Not even a global pandemic has been able to stop Monash’s star bridge players Danica Fuller (Bachelor of Paramedicine) and Damon Flicker (Bachelor of Commerce Specialist/Science) in their tracks. The duo represented Australia at the International University Sports Federations' 2020 MindSports competition last week, alongside teammates Tamara Del Mel and Cameron Webb from the University of Sydney.

Originally scheduled to be held onsite in Bydgoszcz, Poland, the global tournament was switched to an online format due to COVID-19, where players from over 40 countries came together to battle it out in both chess and bridge.

“It was really exciting to represent Australia on the world stage and a lot of fun meeting uni students from around the world,” Team Captain Damon said, further concurring that the tournaments were a welcome relief from the stresses of Victoria’s lockdown.

The competition consisted of 15 qualifying matches (five over each of the first three days) with finals held on the last two.

Whilst the team managed to win their games against Argentina and Latvia, alongside a draw against Botswana in the qualifiers, they did not progress to the finals.

“Countries like Italy, China and Poland were very strong and it was clearly not their first FISU Mind Sports Championship. However they were all courteous and gracious winners and my congratulations go out to Italy and China especially for coming out on top!” Damon said.

Nonetheless, the team learned a lot from their peers. Having been “placed in a different environment with different countries who have different playing styles,” Damon admitted the competition definitely “pushed [his] thinking and stretched [his] brain.”

You can watch Damon and his team’s live match reruns via our Facebook page or on FISU TV. 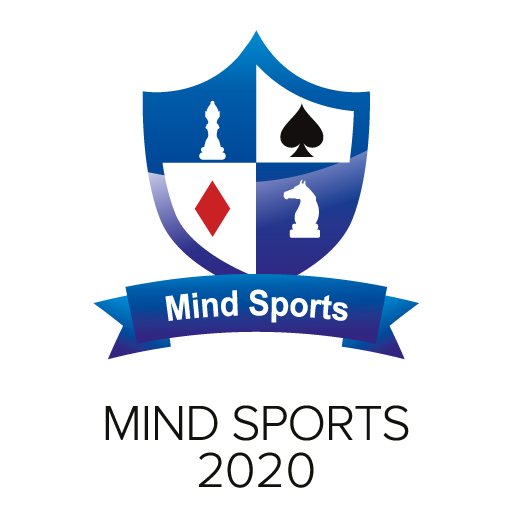