Last week saw the third round of the Oceanic Challenger Series regular season and Monash x ORDER Academy fought its way back into the winners circle!

After suffering a loss in week two, ORDER Academy bounced back against Chiefs Academy and secured its second win of the season.

In what was the squads most convincing effort to date, the victory came courtesy of strong teamwork and superior tactics.

Team Captain Eric Lee said Chiefs Academy is "one of the favorites in this year's competition", outlining the magnitude of the win.

"We stuck to our usual strategy of playing safe, holding onto the early game and waiting for the best opportunity to capitalise on an enemy mistake," Lee said.

"Patience and smart drafting gave Monash the path towards a quick and convincing victory."

ORDER Academy now sits in third place on the ladder with a 2-1 record, next up is UQ Union on June 11 at 5pm - tune in live here: https://www.twitch.tv/RiotGamesOCE 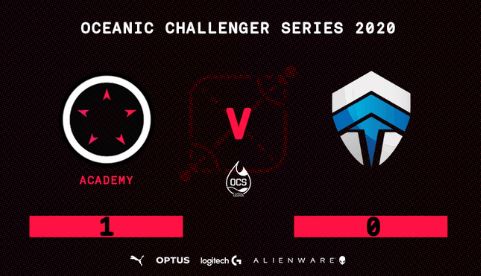