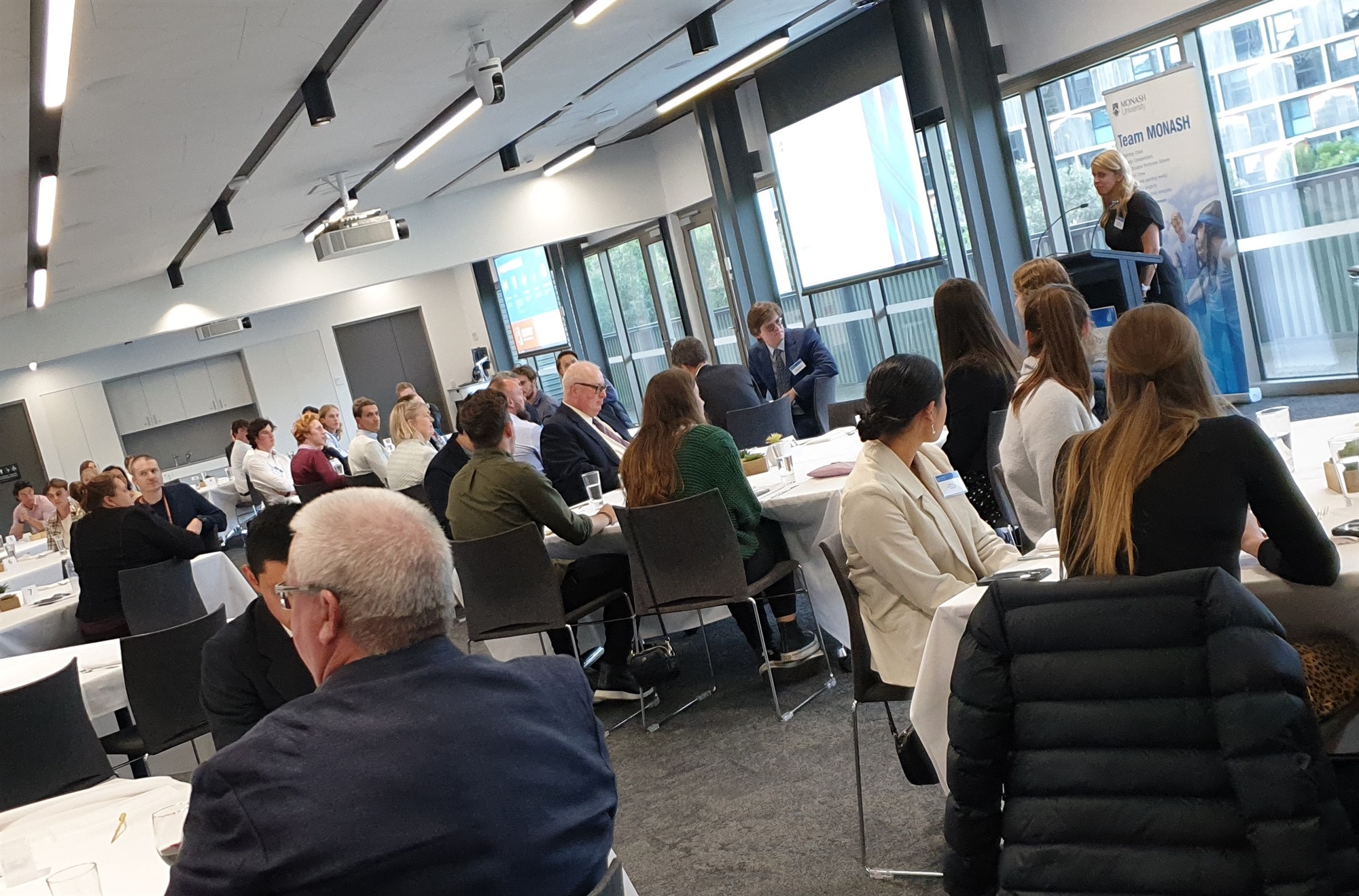 Monash University is committed to helping its students combine academic success with sporting or performing arts success through the Elite Student Performer Scheme (ESPS). ESPS provides a range of support services and benefits to students who are competing or performing at an elite level in their sport or discipline (ie at the National or International level).

On Wednesday April 21, we hosted a welcome function for this special cohort of students, and after almost 16 months since our last on campus event, it was so wonderful to see everyone in person rather than over Zoom!

Professor Marc Parlange kicked off the formalities, acknowledging the challenges the ESPS students had gone through over the last year, sharing how impressed he was by their resilience, commitment and professionalism. He also spoke about his love for sport and how he adopted the St Kilda Football Club as "his team".

The function also featured a student athlete Q&A session, which included a number of current and graduated ESPS members including:

They each spoke about the value and importance of the Scheme in assisting them to balance their study with their discipline. They reflected on their appreciation for the Scheme - from timetabling support and special consideration to grants and networking opportunities, and they shared some great advice for the newer students in the room. They especially focused on the importance of planning out your year ahead, emphasised that underloading is not a bad thing and told the students not to be afraid to ask for help when you need it.

We were also lucky enough to have a demonstration from two students from one of the Scheme's more obscure disciplines - speedcubing! Jack Cai (Bachelor of Music) and Ryan Driscoll (Bachelor of Commerce / Engineering) got into speedcubing in high school and now compete against people from all over the world. Jack, who is in his last year at Monash, in 2019 set the world record for solving the 3x3 cube blindfolded! His record was unfortunately beaten recently, so Jack is aiming to address that at National and International competitions coming up later this year. Ryan, who is in his first year at Monash, likes to tackle the bigger 7x7 and 6x6 cubes and reached a global rank in the top 20 for the first time in 2019.

A huge thank you must go to our fantastic MC - Bryan Horrigan and guest speaker - Marc Parlange - two incredible supporters of the Scheme. And a special thanks also to all of the Faculty staff who were able to attend and for those in the University Support Services who made it along as well (SEBS, Monash Sport, Recruitment and many more). You all play such an important role in supporting these students and we can't thank you enough! 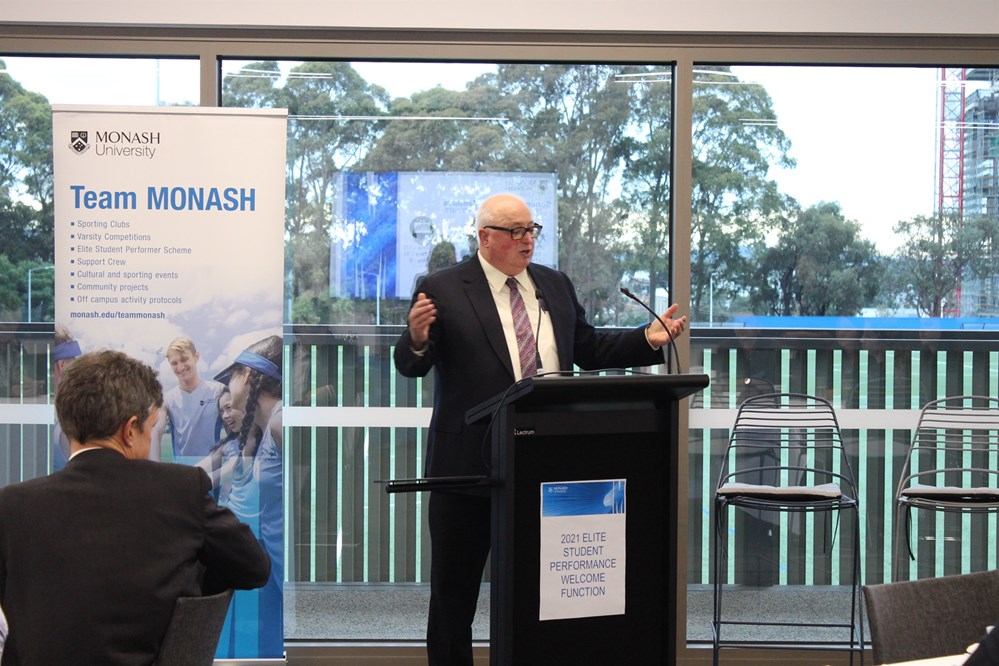