Gabi Ash will fly high at the 2022 Beijing Winter Olympics 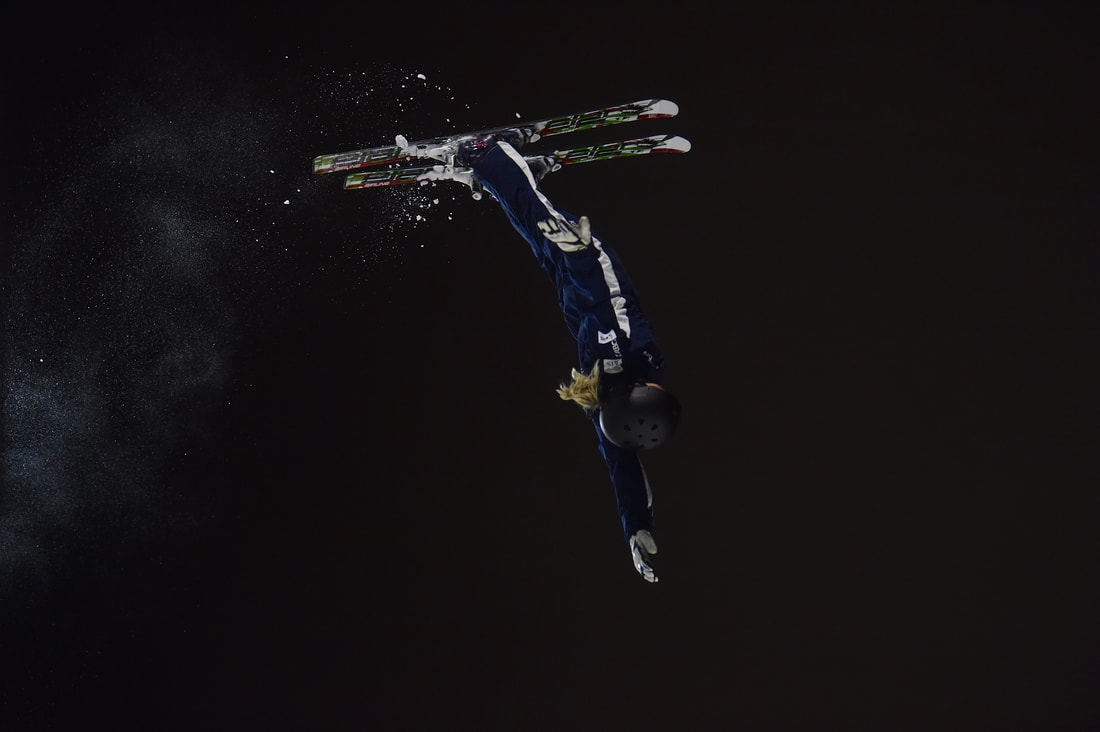 Gabi Ash will fly high at the 2022 Beijing Winter Olympics

Gabi will be making her debut Olympic appearance on the 13th of February as she competes in the Women’s Aerial Skiing first qualifying round.

Gabi’s sister Sophie will also be by her side as she will be competing in Mogul Skiing. 20 athletes will be participating in Beijing with Gabi and Sophie being the first Aussie sisters to compete side by side at a Winter Olympic Games.

Announcing to Instagram, Gabi said “Thank you to everyone who has helped me get to this point! Time to make Aus proud, Beijing here I come”.

Gabi has been training as an aerial skier since 2016 and has had much success overseas. She was recently in Ruka for the World Cup and placed 6th in the competition - her first super finals and the highest place she’s received.

We can’t wait to see what Gabi will bring to the snow next week. Make sure to tune into 7Plus to catch all the action from the Winter Olympic Games. Or, check out this interview from the Australian Olympic Team with Gabi and Soph.

Congratulations Gabi! Monash wishes you all the best in Beijing!