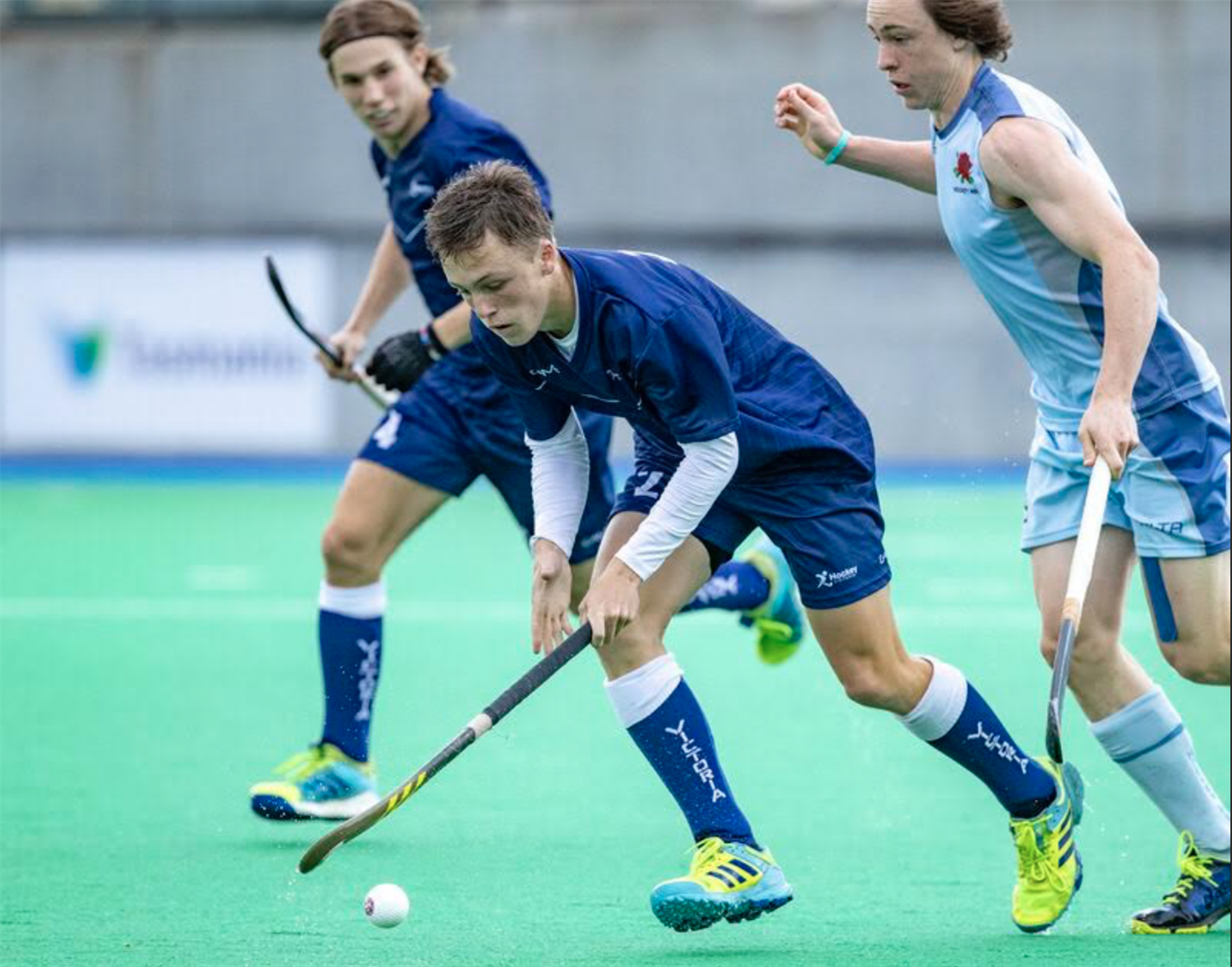 The young striker is one of 3 Victorians who has been added to the squad after proving himself at the National Junior Squad Training camp last April.

Marais was rapt to find out he had joined the national team and now can not wait to settle into Hockey Australia’s headquarters in Perth.

“I was actually out on the golf course when I received the phone call… It was a surreal feeling when a lifelong dream becomes reality. So after the call I walked straight off the course because I was so excited to tell my parents,” Marais said.

Marais has had a number of experiences that have gotten him to where he is today, including representing Australia at the 2018 Youth Olympic Games. However, as for many athletes around the world, the biggest challenge they have had to face is Covid-19.

“I’ve had many hockey highlights and been able to travel to some amazing places around the world [but] trying to stay motivated with so little tournaments during 2020 was something I had to manage.”

Both Ephraums and Marais are a part of Monash University’s Elite Student Performer Scheme (ESPS), a program that supports elite athletes and performers in balancing their studies with the demands of competing at an elite level, and are appreciative of all the support that is on offer.

“The ESPS was so helpful in managing my timetable by allowing me to choose class times which suited my training schedule. It was also super helpful to have an ESPS contact that I can go to, to ask questions or get help,” Marais said.

Ephraums has been playing under the Kookaburras since 2019 and could be seen as a mentor for 19-year old Marais as he learns to balance his studies with his hockey.

“Playing alongside Nathan is very cool given we are both Victorian and Monash ESPS members,” Marais said.

“I think being in the Kookaburras squad highlights how much support athletes get while being members of the ESPS program.”

The Kookaburras are number 1 in the FIH Men’s World ranking and will be representing Australia in the Commonwealth Games this year in Birmingham.

We wish the boys all the best this year with both their studies and their hockey, we’ll be cheering you along from the sidelines!

You can keep track of their progress here!