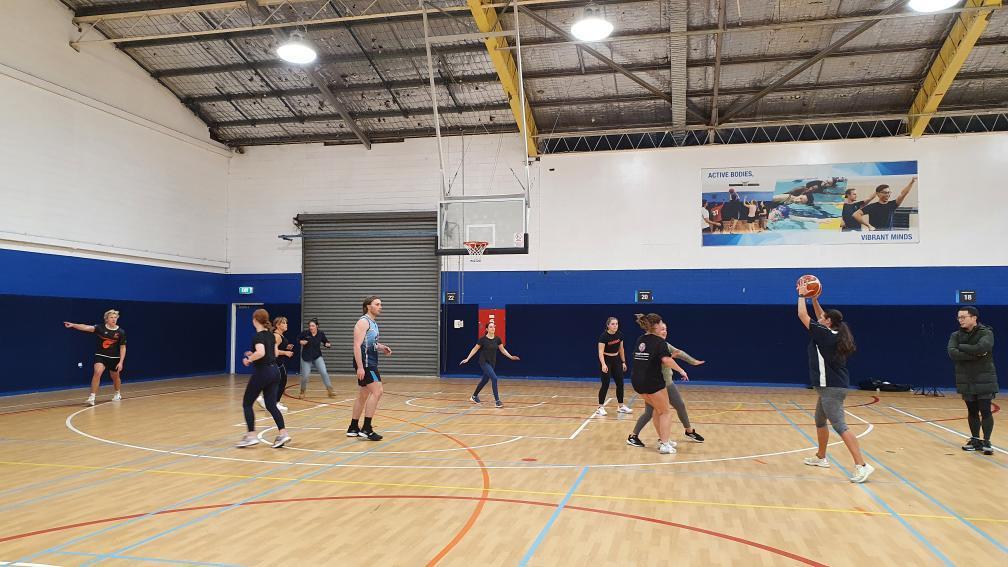 The 26th Indigenous Nationals commences on Monday the 27th of June, with University teams from across the country travelling to Brisbane to compete.

Monash University’s team of 16 Indigenous student-athletes have been training hard and are looking forward to representing the University, many for the first time.

The Indigenous Nationals is a week-long mixed gender multisport competition for student-athletes. This annual event brings together student-athletes from universities across Australia to compete in 4 sports - Touch Football, Basketball, Netball and Volleyball.

Each sport is competed over one day and at the conclusion of the week, one university team is crowned the champion of the games.

Flynn Kinsey is a first year Bachelor of Business student competing in this year’s Indigenous Nationals in Brisbane. He says he’s mostly looking forward to representing not only Monash but his Indigenous culture too.

“Competing will be good fun with other Indigenous people from Monash and representing my culture and university on a national level,” Kinsey says.

“I’m mostly looking forward to playing Basketball and Volleyball.  We've been training since tryouts in preparation for the big competition.”

The Indigenous Nationals is an amazing environment to not only celebrate the rich sporting culture of indigenous Australia but to also acknowledge the heritage and history of the participating student-athletes.

A special thank you to the William Cooper Institute for their assistance in coordinating this year’s team, and for their continuous effort in supporting Indigenous students at Monash.

To keep up to date with results, head over to here or check us out on our Facebook page.