Monash students roll up their sleeves to save 4470 lives 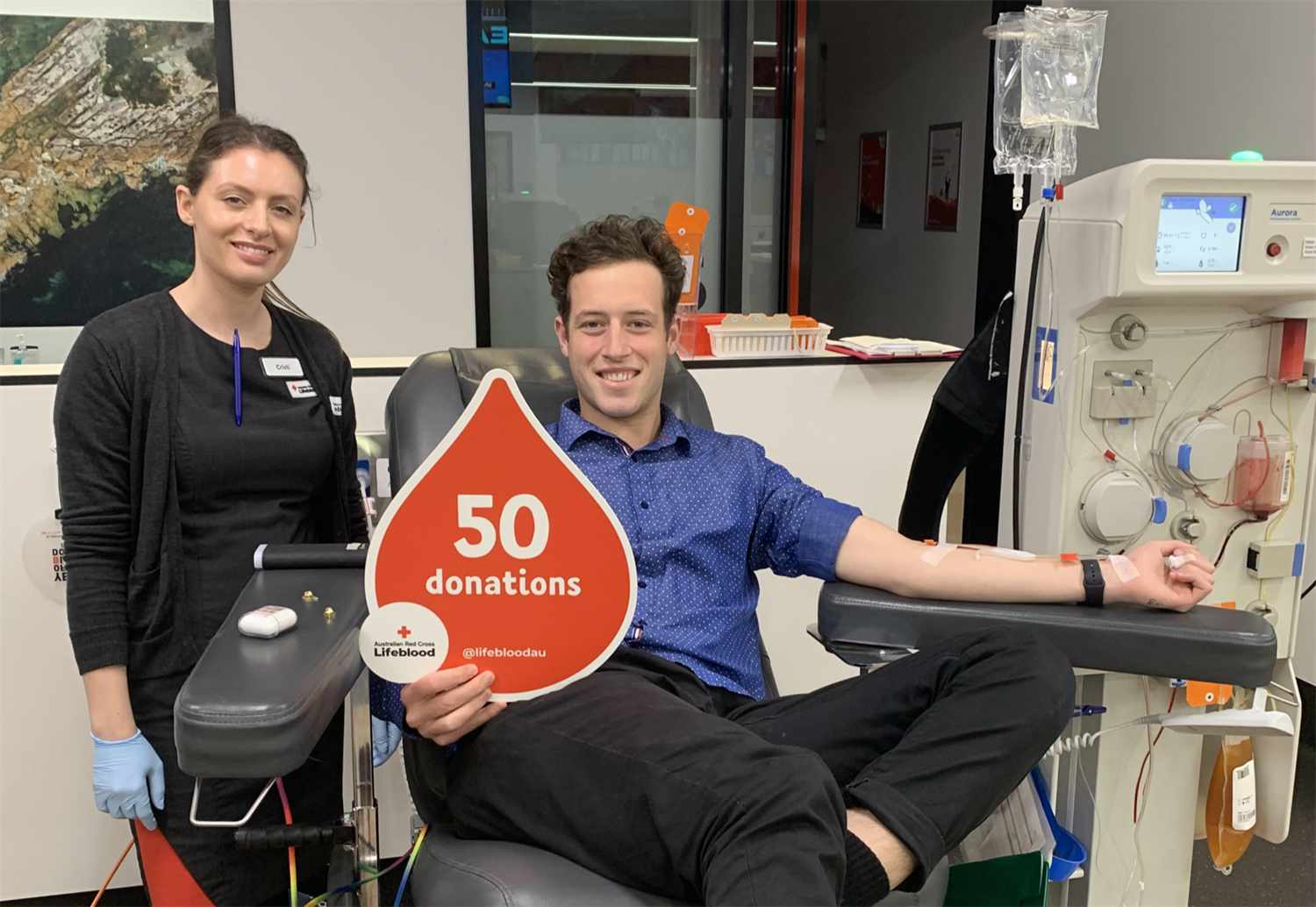 Monash students roll up their sleeves to save 4470 lives

The winter blues, impending exams and Melbourne’s fourth lockdown hasn’t stopped our fantastic cohort of Monash students from ploughing full steam ahead and rolling up their sleeves for an important cause throughout the last three months.

Concluding on May 31st, the results are in for both the annual Tertiary Blood Challenge and Vampire Cup (Medical Student Association Challenge), and it seems that Monash is a force to be reckoned with!

Having claimed second place for both competitions nationally (and first place if we’re just talking Victoria), we are pleased to announce that Monash has saved approximately 4470 lives with a commendable 1490 donations! This figure more than doubles last year’s tally.

While we thank every student who participated and gave up their time to make a difference, we want to give a special mention to the Monash’s Medical Student’s Society (MUMUS), in particular — Monash medical student Connor Fisher, who has been a driving force behind this year’s blood challenges.

Hitting a whopping 66 donations after having donated every two weeks since he turned 18, Connor has been a regular at his local blood donor centre and throughout the last four years, has been encouraging others to do the same.

We were lucky enough to sit down with Connor to chat about why donating blood is so important to him and how you too, can get involved.

First of all Connor, congrats on your 66 donations! Tell me about your blood donation journey. How long have you been donating for?

My first donation was when I was 16 (when it was legal back then), so I donated blood a couple of days after my birthday, then before I turned 17 they changed the restrictions so that you can only donate once you turn 18. So, once I hit 18 I started donating plasma, which you can donate every two weeks. Since then, I've pretty much been continuously donating since I was 18. With a few exceptions when I went overseas, of course.

Obviously, it seems this is something close to your heart. Is there a reason behind your passion for donating?

As I grew up, my dad used to work for the railways and if they donated in the middle of the day, they were able to get the afternoon off paid, so he used to go every two weeks and he made 100 donations, so that was a big inspiration. On top of that, as a medical student, seeing blood and plasma donations used in friends and family as well as from a medical perspective gave me the unique ability to see it from donor to hospital.

That’s why, when I turned 18, I started going too and it just became a regular thing for me, especially during quarantine last year — I used to dress up in my best clothes because it was the only place I was allowed to go except for the shops.

I believe you've been taking groups of friends with you, which is awesome! What made you try to get others involved?

I always liked donating with friends because you can wave at each other across the donation centre and have a chat. In first year, I had a car and a lot of my friends didn't, so I'd drive people to the donor centre too.

This year I asked for a role to be created — Monash Vampire Cup Coordinator — which I’ve taken on, so I've been promoting the challenges heavily this year and part of that is encouraging people to go in big groups because it can be such a good experience. You can donate with seven of your friends and then all go out for dinner after and get food. I often line up my donations with other people I know and then you can get a regular donating group going every second week.

A lot of people avoid donating blood because they don't have time. How do you manage your time between placement, uni, and then donating as well?

I think a big thing is having a schedule. Knowing that I'm going every second Wednesday and donating blood is something that I really look forward to. It means that I might move other commitments around so that I'm able to donate. Not to mention, while you're donating, you're able to get so much stuff done. For example, replying to messages, I used to watch lectures on the donation chair — you can genuinely catch up on so much stuff while you're donating because it gives you a bit of time where you're not running around frantically. You're able to sit down and relax. So, I'd definitely say setting up a regular schedule, or even finding time you're free and messaging some friends. A lot of the time when people are prompted and they're given the opportunity to donate, they will and it can save three lives!

Outside of donating blood and studying — what are your hobbies?

So I am a Project Officer for Doctors for the Environment, so I'm a keen environmentalist. On top of that, I spend a lot of time outdoors surfing and rock climbing. It doesn't mean I'm any good at them, but I do my best to try and learn new things.

Well done Connor and the rest of Monash’s Medical Student’s Society (MUMUS) on your amazing efforts to champion the challenge this year and another massive thank you to everyone who got involved!

Check out the full results here for Vampire Cup and the Tertiary Blood Challenge! 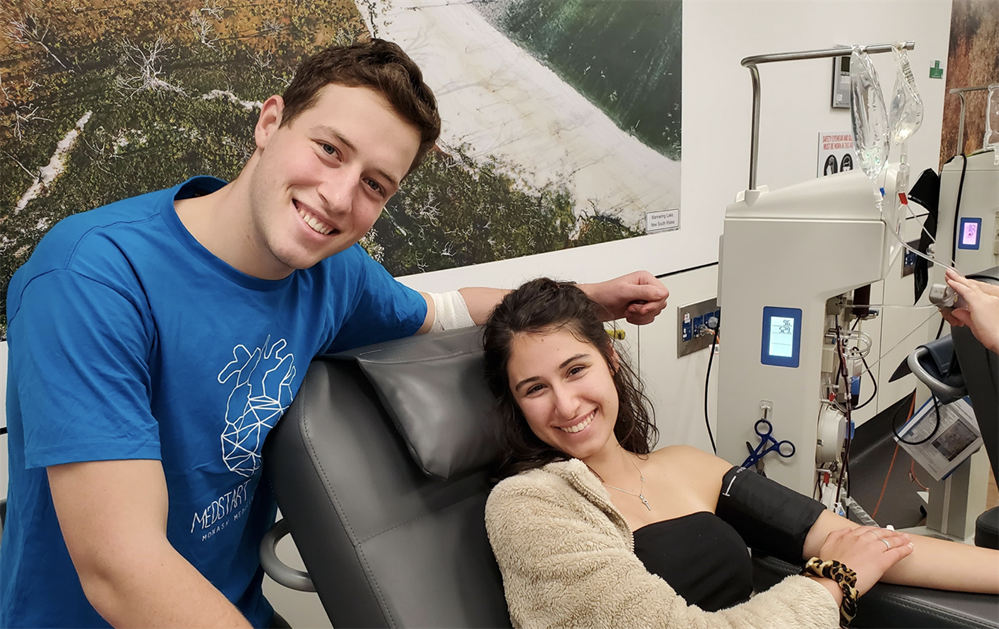