Monash graduate and Perth Scorchers player Peter Hatzoglou has been kicking major goals in the past 6 months.

Graduating with a Bachelor of Business and Bachelor of Arts last semester and having just won the Big Bash League with the Perth Scorchers, Hatzoglou is paving the way for an excellent career both on the field and off.

In 2021 he won SEN’s rookie of the year when he was playing for the Melbourne Renegades and had since moved to South Australia to play in the Marsh One-Day Cup. Much to his surprise he was picked up by the Perth Scorchers for a two-year contract.

“When I signed for the Scorchers last year... I was worried about trying to get a game first and foremost, let alone winning the BBL.” Hatzoglou said.

“I was the only one of the eleven players that hadn’t played international cricket so it was an amazing experience and our team was really strong.”

Hatzoglou was a part of two key wickets in the final of the Big Bash against the Sydney Sixers. Catching Hayden Kerr off Jason Behrendorff for the first wicket of their innings and then bowling Justin Avendano out for only 1 run.

His cricket journey began at his local cricket club in Sunshine West which helped him develop his skills. He showcased his talent whilst playing with Melbourne University which led to him being picked up by the Melbourne Renegades.

Peter balanced his cricket all whilst studying a Double Degree in Business and Arts at Monash. As an elite athlete studying at Monash University, he was supported through the Elite Student Performer Scheme, a program that supports young athletes and performers to balance the pressures of competing and performing at the National level whilst pursuing their university degree.

“Team Monash were really helpful during my time at Monash. It was something that definitely helped me out with balancing study and cricket. It’s a fantastic program that’s on offer for athletes. Monash does it the best in terms of universities across Victoria. I suppose that's why so many athletes and performers choose Monash over other Universities.” Hatzoglou said.

Peter aims to complete his first CFA exam in November and will continue to work at KPMG whilst focusing on his cricket career.

We look forward to watching Peter grow in his career, both on the field and in the office. 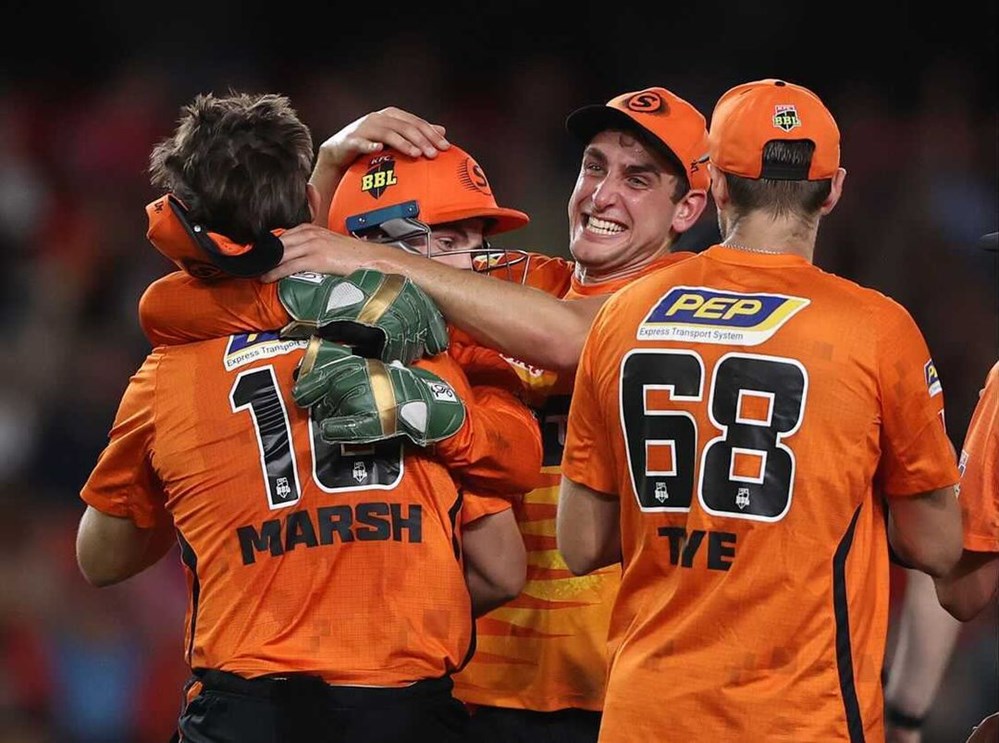