Monash dominates in the Big Blue on the Yarra! 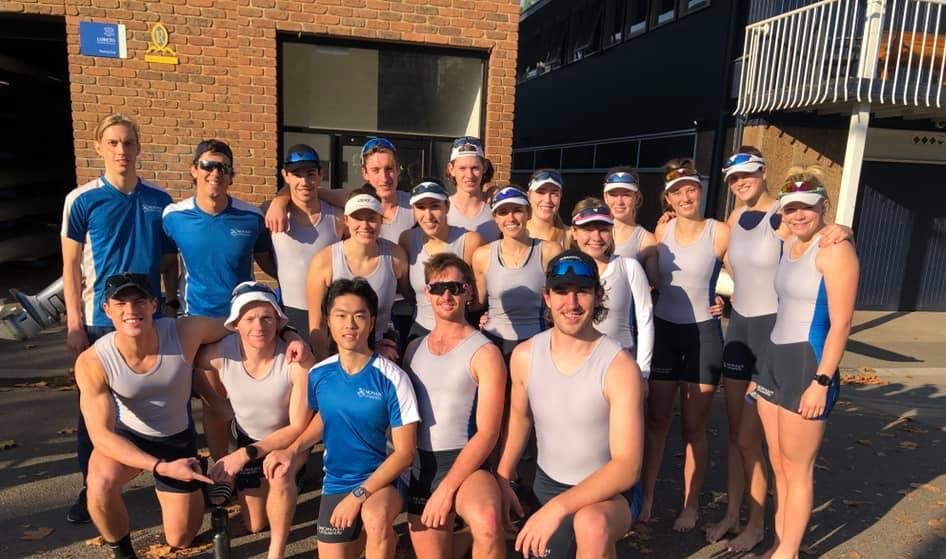 Monash dominates in the Big Blue on the Yarra!

On Saturday May 1, Monash University Rowing went head to head with the University of Melbourne as part of the annual Big Blue Varsity competition. Both University's have a strong sporting rivalry and history, particularly in Rowing, and the Yarra was buzzing with excitement.

Held as an event as part of the University of Melbourne's annual "College Clash", UniMelb went in as hot favourites, but that didn't last very long once the starter’s pistol was fired. The Men’s crew were first up and drew a commanding lead within the first 100 metres. This set them up to row with confidence and style through the turns of the Yarra, ultimately taking out victory by around 6 boat lengths. Exceptional leadership was shown by Phil Tran in cox who navigated the winding course with ease.

The Women’s crew were up next and executed a flawless start. Their rowing was slick and clean as they disposed of UniMelb with ease. Olivia Sargeant set a relaxed rhythm as stroke seat and the cohesion of the crew allowed Monash to claim victory by 8 boat lengths.

Team Organiser Sam Doble spoke of how excited both teams were to be finally representing Monash again after so long away from the water. "Monash Rowing is all about the love. After being scorched in the fire of the pandemic, it was an inspiration to see this squad rise from the ashes and take victory against our oldest opponent. These crews will form the platform that will springboard us onto greater things come Division 1 Nationals later this year."

Special thanks must go to Banks Rowing Club for kindly lending out their equipment and facilities to allow Monash Rowing to train, and to the University of Melbourne for hosting us on the day.

These two wins by Monash Rowing has forged a comeback in the overall Big Blue tally, putting us back into contention for the annual trophy, putting us 6-7 down. The next clash is a multisport event being held at the University of Melbourne on 19th May where we will take them on in Hockey, Touch and Squash.

Find out more about representing Monash in Varsity sport here. 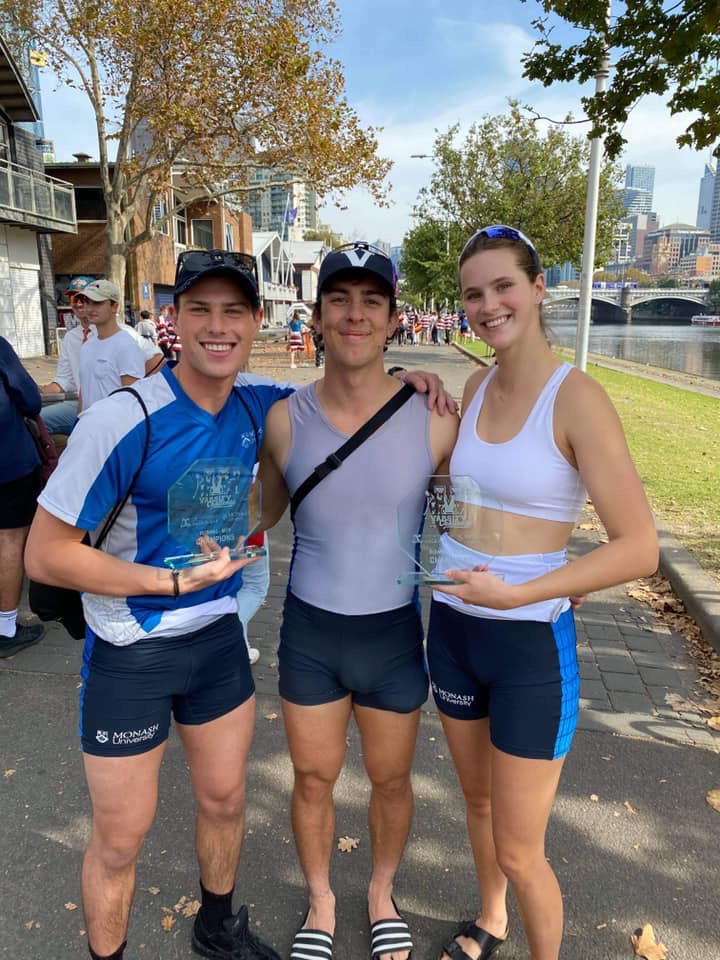