Griffith has always enjoyed running, so after moving to the city in her mid-teens, she commenced regular athletics training. During this time, she competed in many domestic seasons and was later chosen to compete at the IAAF World Championships in 2017, becoming the first Aussie to compete in both 800m and 1500m at the same world champs.

Her double performance continued at the Commonwealth Games on the Gold Coast in 2018, running a PB everytime she raced. Georgia also represented Australia - and Monash University - at the 2017 and 2019 World University Games where she placed 4th in the 800m in Taiwan in 2017 and won a Silver medal in the 1500m in 2019 in Napales Italy!


"Overwhelmingly, I am just very excited! I have been lucky enough to represent Australia at the World Champs and Comm Games, but there is something extra special about having the opportunity to compete at the Olympics!"

- Georgia Griffith on the lead up to the games. Click here to see the full article!

Check out our wrap up article about Georgia's experience at the Tokyo Games here!

To read more about Georgia, check out her Olympic Bio here 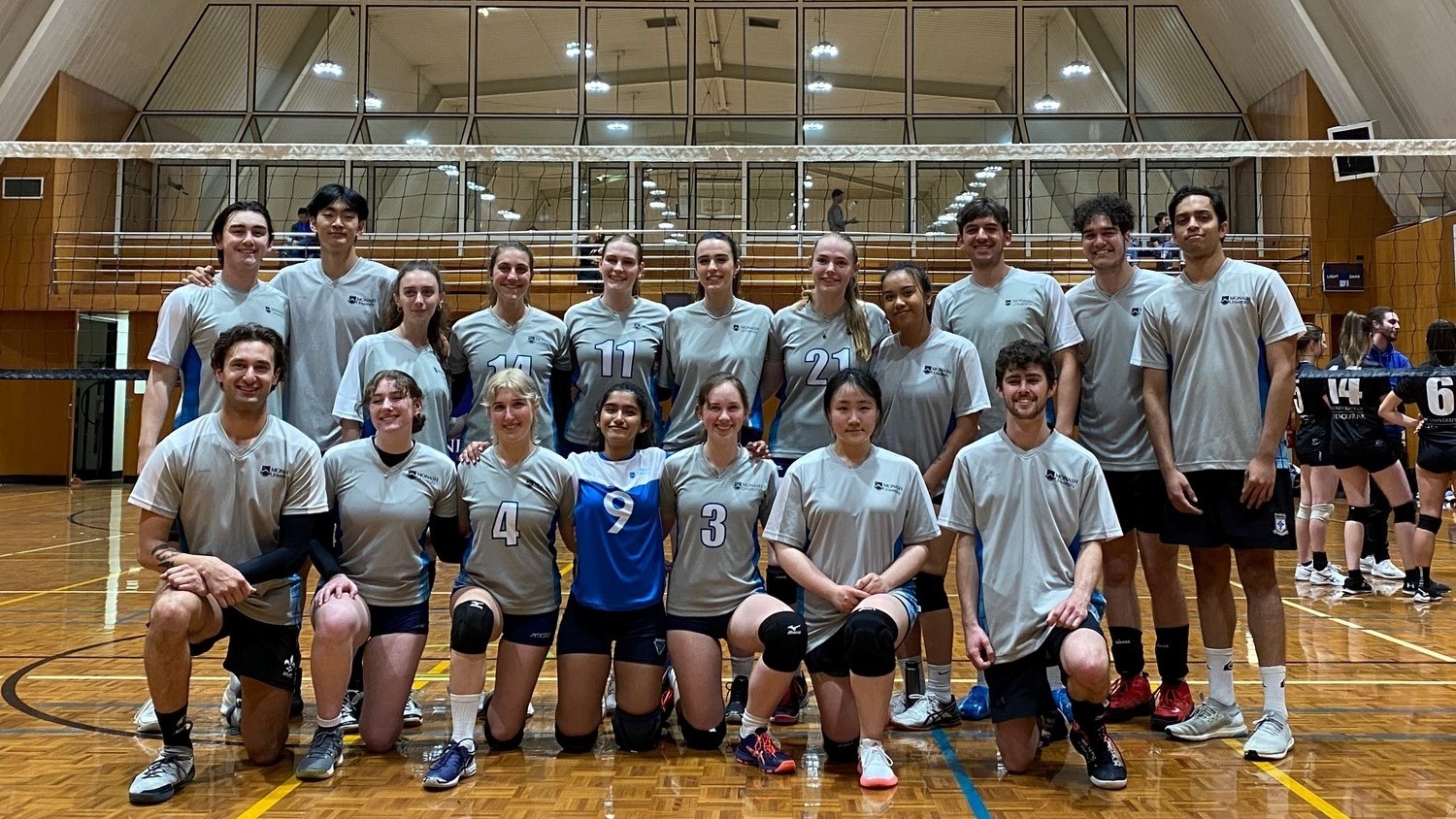 Monash University and The University of Melbourne fought it out once again in the second Big Blue Varsity Challenge event of the year! 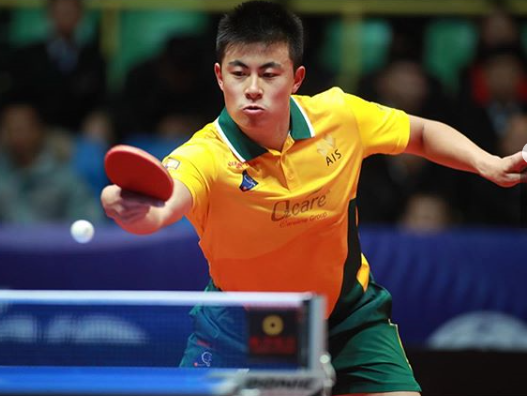