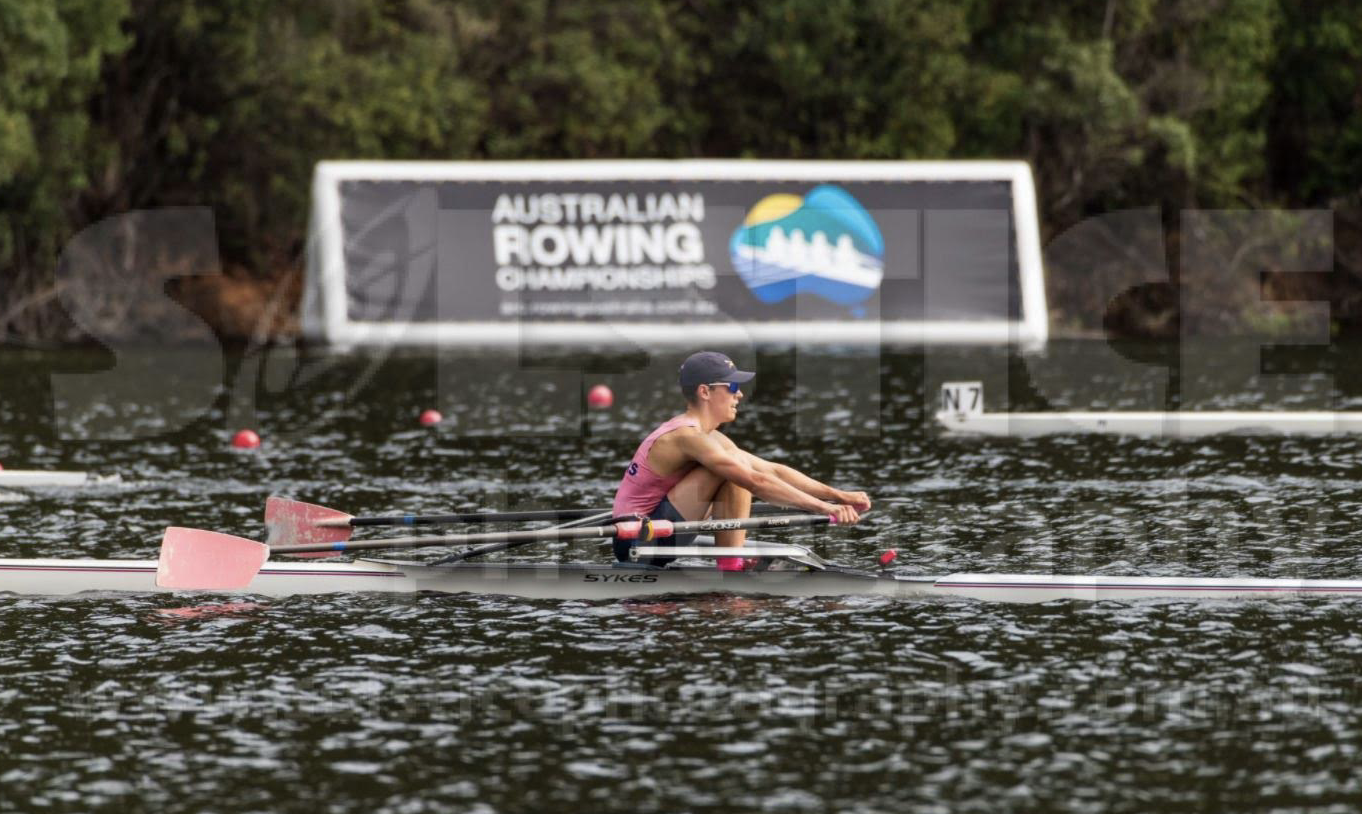 “I was really happy with all of these efforts, but obviously would have preferred to get some gold as well,” said Nick, who is studying a Bachelor of Law (Honours) / Bachelor of Arts.

“My rowing club did well as a whole too, with three members of our Lightweight Eight competing for Victoria.”

Having been interstate for the entirety of the competition, Nick explained that he was thankful for the support of the ESPS in helping him juggle his rowing endeavours and studies simultaneously.

“Being part of ESPS has allowed me to compete by letting me travel interstate for races and by choosing my timetable to work around my rowing schedule.”

“The grants offered by ESPS have also covered part of my entry fees which has been helpful as well. If it weren’t for ESPS I would have had to either go part-time with university, or have to end my rowing career,” he said.

While the National Championships spelled the end of the 2020-2021 season for Nick, he says he has since “started training for next season, which will start at the end of this year and lead towards Nationals in March 2022.”

We wish you the best of luck Nick and can’t wait to see where you go in your rowing career! 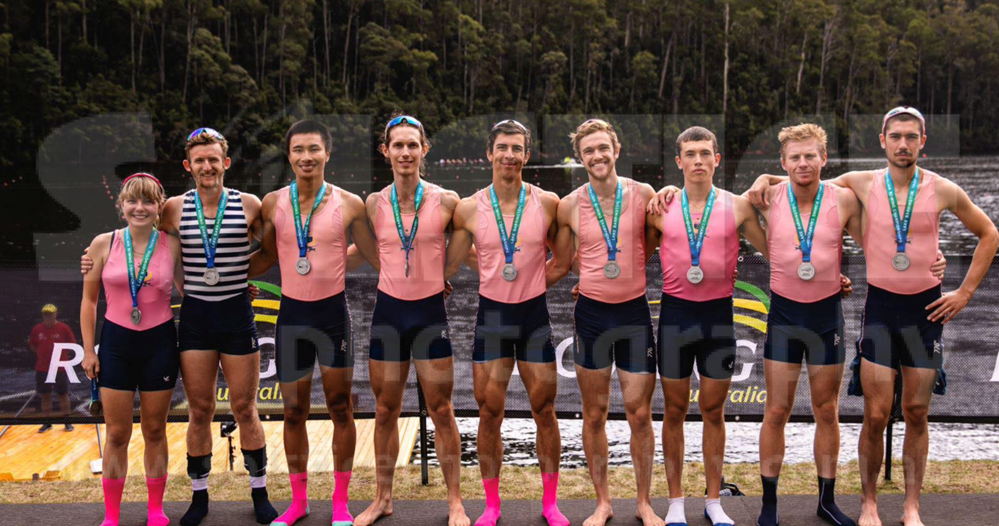