Follow the journey of Monash University's student-athletes as they take to the world stage, representing Australia in the Tokyo 2020 Olympic and Paralympic Games.

The Olympic Games run Friday 23 July to Sunday 8 August, and the Paralympics run 24 August to 5 September.

View the individual athlete profiles below, including their schedules and results.

Read about how our athletes went at the Olympic Games here!

Stay up to date with all of the action via our socials:


Watch from home via 7plus


Register with 7plus to catch all the action live and free! 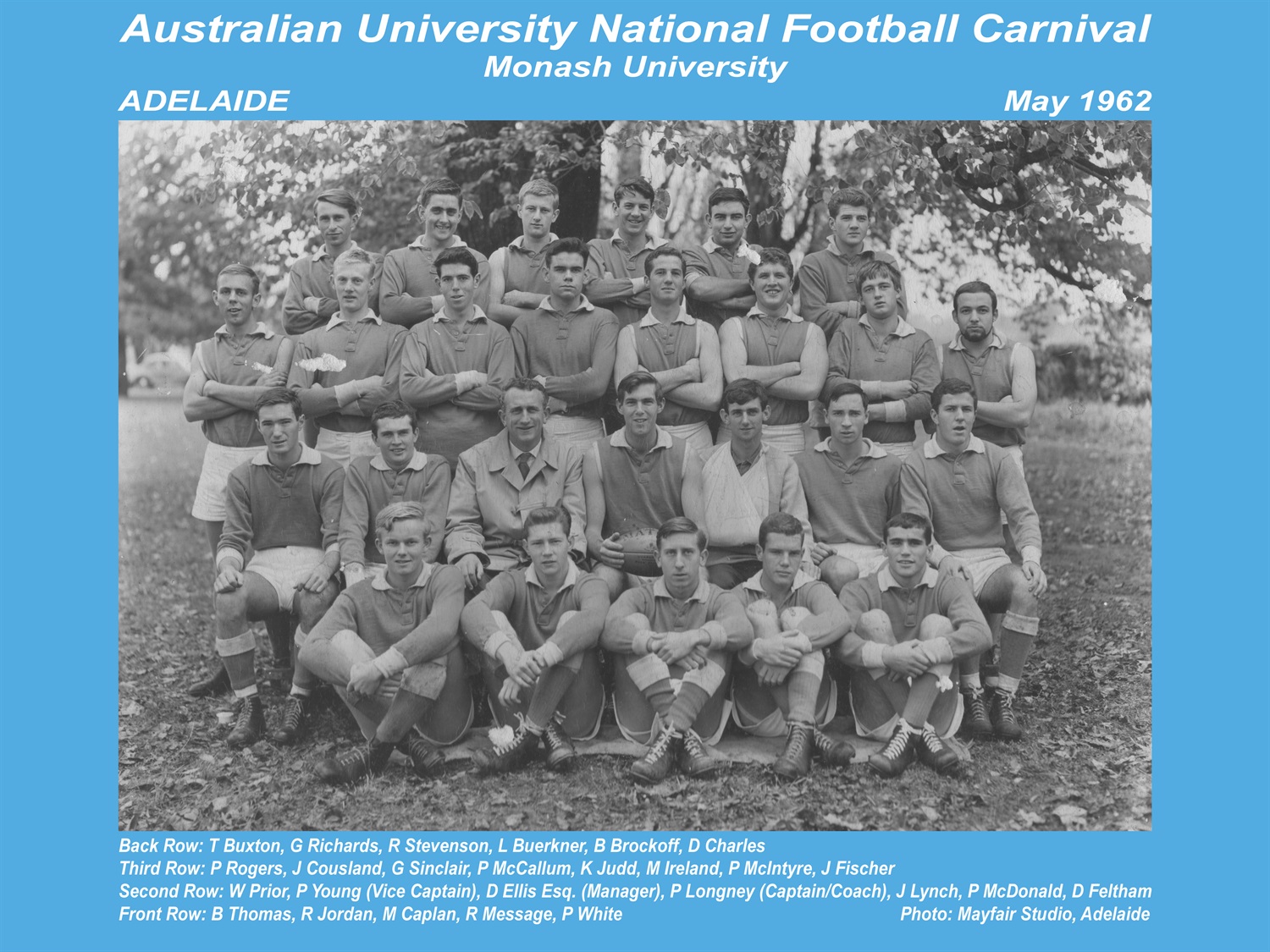 Formed in 1961, and officially a member of VAFA in 1962, it’s been a long road of donning the white and blue for our Monash Blues Football Club.

After an impeccable few weeks competing at Japan’s Olympics, Monash Biomedical student Bec Henderson tells us how she's faring back on Aussie soil.