The League of Legends Oceanic Challenger Series continued this week and Monash x ORDER suffered its first loss of the season. 
The League of Legends Oceanic Challenger Series got underway last week and ORDER Academy got off to a flyer! Made up entirely of Monash University students, ORDER Academy defeated Gravitas Academy with ease.


For the majority of our ESPS athletes and performers, the impact of COVID-19 has been resoundingly negative. However, our two bridge champions, Danica Fuller and Damon Flicker, have had no trouble finding the silver-linings of being stuck at home. 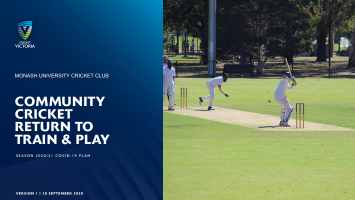 Returning to play in a safe, hygienic and controlled manner is paramount to the club and the University. The safety and well-being of our participants is our number one priority. 
We invite all students, staff, club members and alumni to represent Monash in this fun competition to build community interaction and grow friendly inter-university rivalry! 
A massive thank you to each and every one of you who participated or donated to our #TeamMonash Virtual Mother’s Day Classic team this weekend! 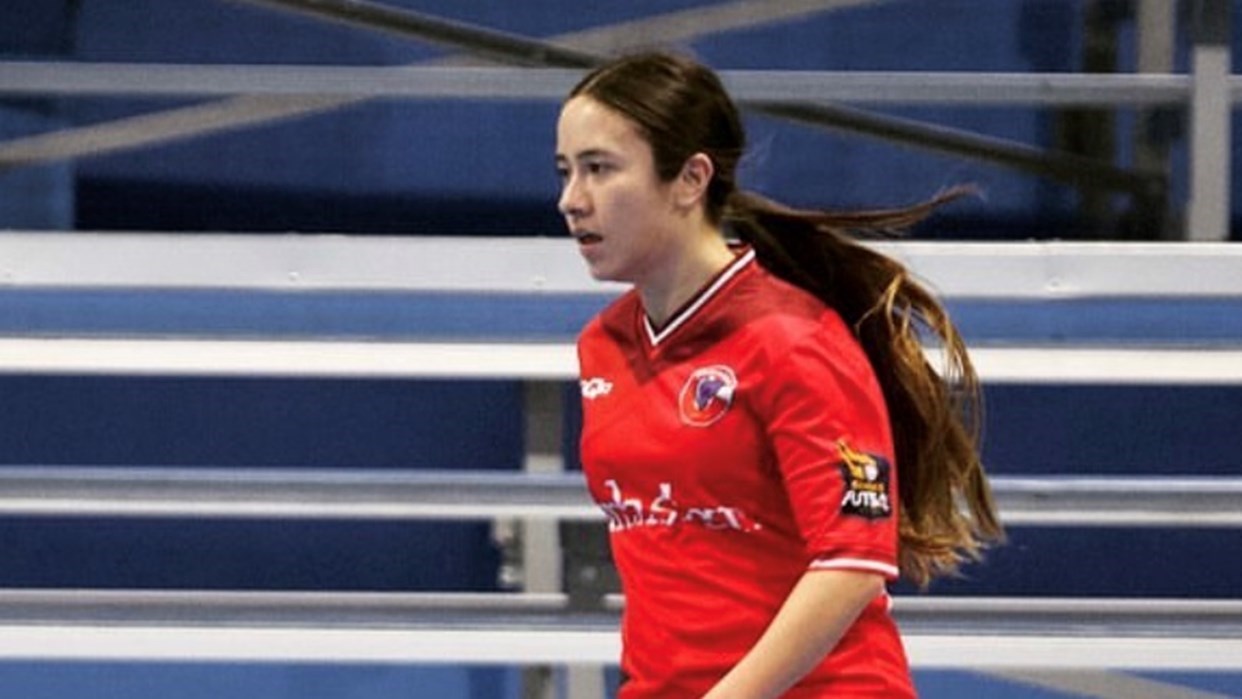 A Day in the Life of Elite Student Athlete Jessica Au Despite all the COVID-19 changes, MUDA members and friends still got the chance to battle it out at our Online Trivia Night! 
Monash University Cheer and Dance (MONCAD) athletes have once again qualified to represent Australia and compete at the FISU World University Championships (WUC) Cheer & Dance, this time, in Korea. 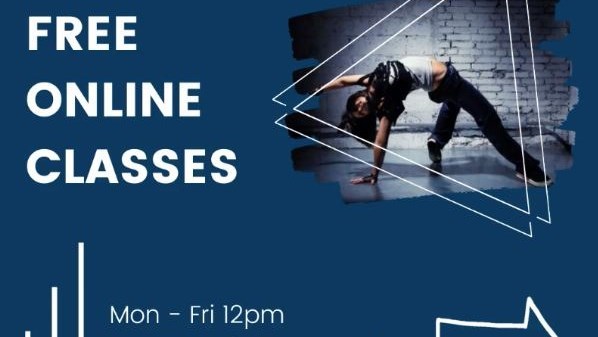 
The Monash Dance Society has become the latest of our clubs to provide some much needed online support for its members. 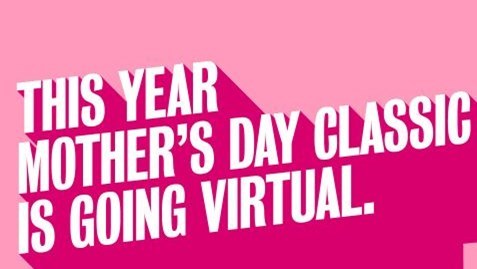 
Join us in these challenging times for the virtual Mother's Day Classic event! 
Monash University student and professional opera singer, Shoumendu Schornikow, is making the most of his break from work. 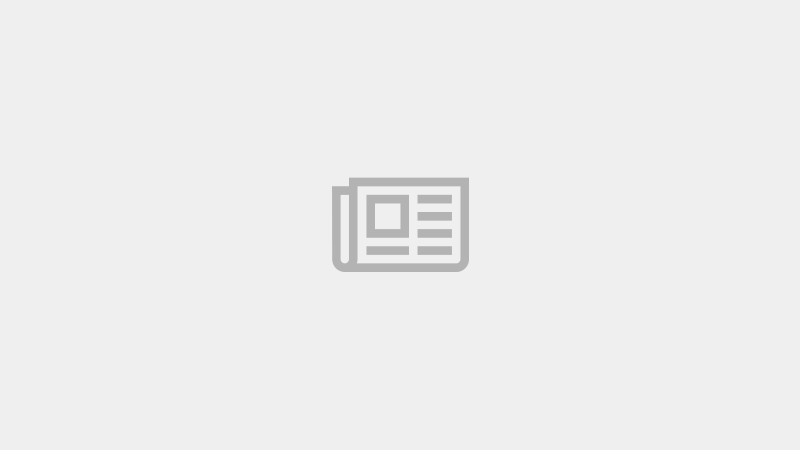 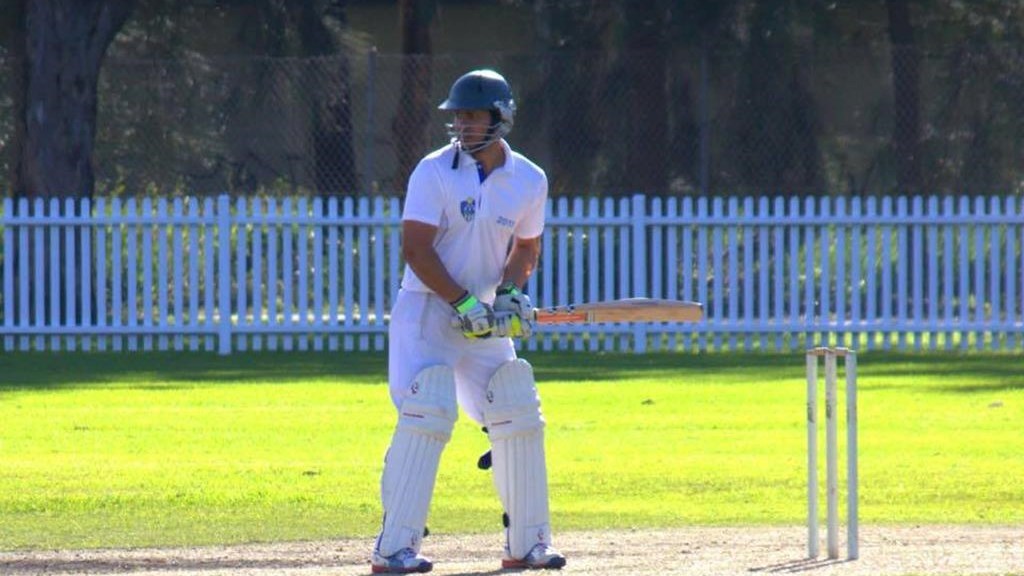 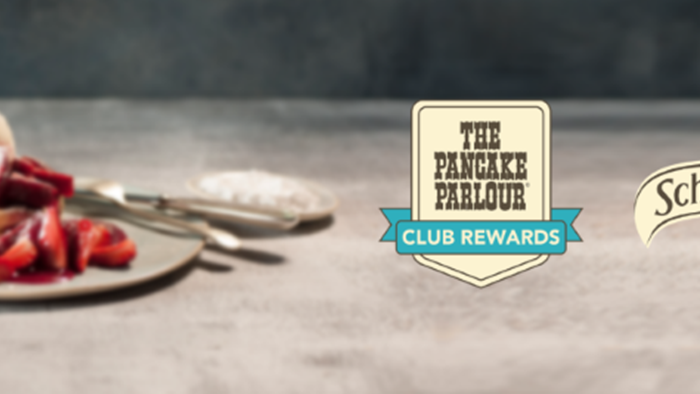 Monash Clubs United in the Fight Against COVID-19


Many Monash University clubs have taken significant steps to support their members during this difficult time. 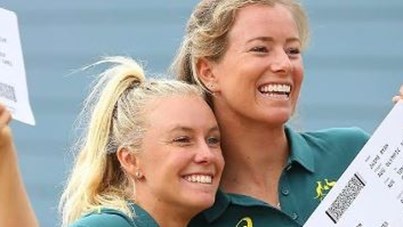 Nothing Will Stop Tess Lloyd From Achieving Her Dream


Monash sailing superstar Tess Lloyd has had her Olympic dream put on hold.