ORDER Academy was quick to assert its dominance over the contest and finished the match in just under 30 minutes.

"This week, the squad improved and brought in some new picks in Hecarim for Yck and Karma for Framer," Lee said.

"These two picks proved influential in this week's victory as Yck participated in 17/18 of the team's kills, proving to be a maestro in the jungle.

"Through these strong comfort picks the Monash team played with confidence to take the victory with very few mistakes."

The win brings ORDER Academy's record to 3 wins and 2 losses as we cross the halfway mark of the regular season. It's currently sitting outright fourth on the ladder with its playoff chances on the rise.

Next up is PGG Rise this Thursday night at 9pm, tune in live here: https://www.twitch.tv/RiotGamesOCE 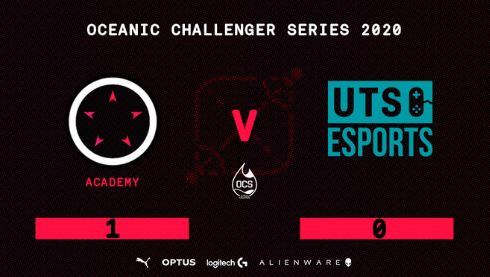