Despite a promising start, the veteran PGGR team eventually wrestled over control of the match.

Team coach Eric Lee said the Monash squad "put up a good fight" but was outmatched.

"However, throughout the game the much more experienced PGGR team and their star player 'Looch' found many opportunities to take resources, allowing them to take control of the game and win in under 30 minutes.

"Although the ORDER Academy stars had their hands on their comfort picks, it wasn’t enough to put the game on their terms."

The loss brings ORDER's record to 3 wins and 3 losses. It's currently narrowly hanging on to the final playoff spot but will need to string some wins together in upcoming matches if it's going to stay in the postseason hunt.

Next up is Legacy Genesis for what will be a challenging game, tune in live on Thursday at 6pm here: https://www.twitch.tv/RiotGamesOCE 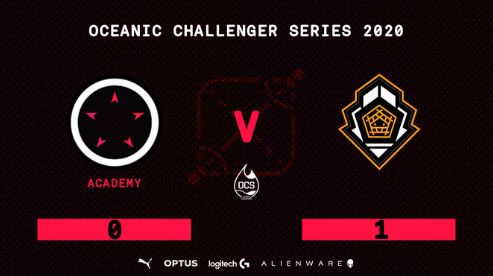