On March 22nd the Monash University Cricket Club played in two Grand Finals, the first XI in A-Sunday and the fourth XI in D South. Unfortunately the club was not able to win either Grand Final, both both teams, who had finished fourth did very well to make the Grand Final. Also to have four out of nine teams in finals is a good achievement in itself.

The Club Committee has made the difficult decision to postpone this year's presentation day scheduled for this Sunday. A decision on when to hold the presentation will be made in due course.

Although we were all looking forward to this event, it is in the best interests of everyone for us to avoid events that may encourage the spread of the Covid-19. This decision has been made considering advice and information from the Government and Cricket Australia. 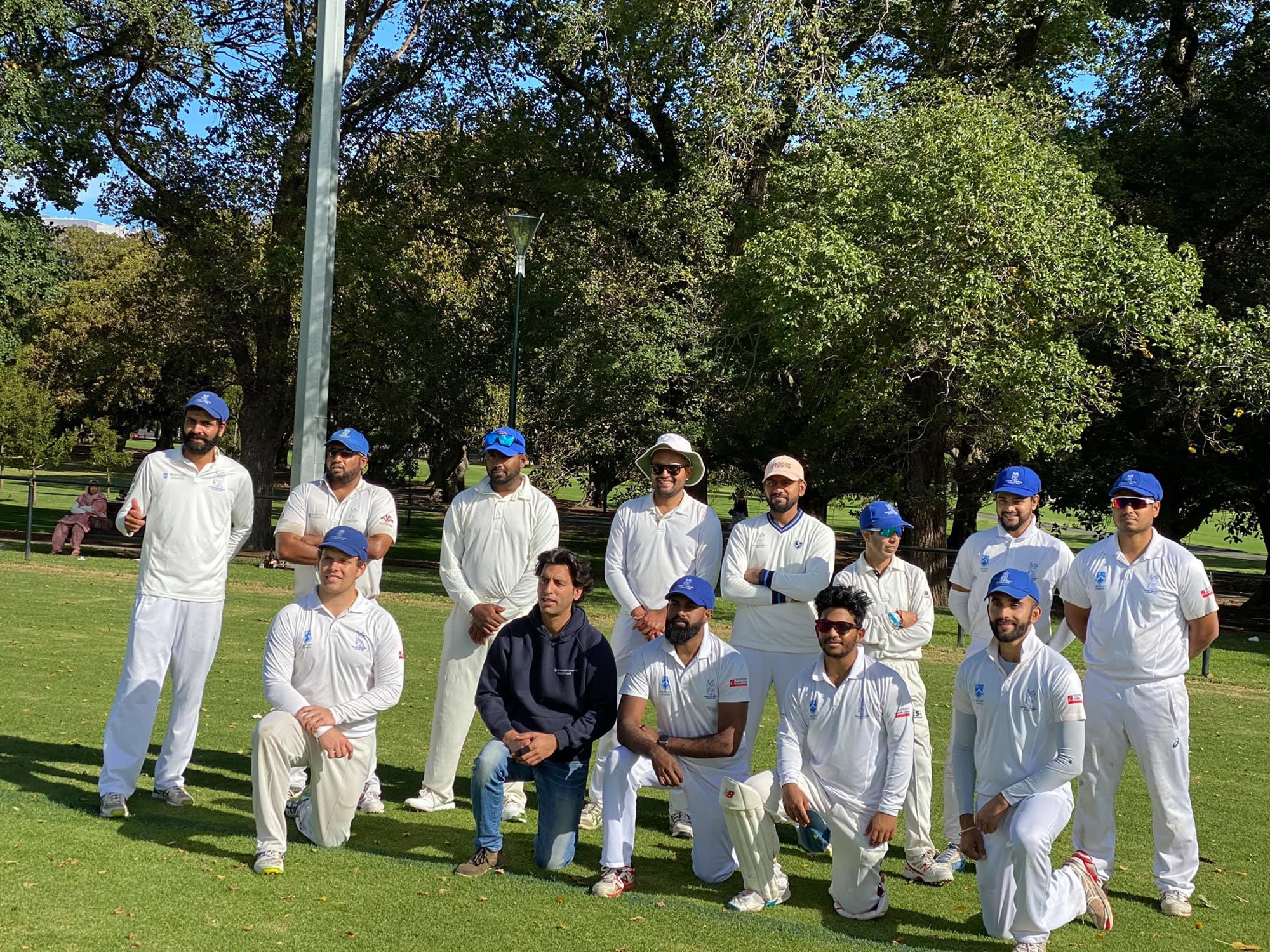