Last season the club started a new women's team, after a 5 year hiatus, with a team entered in Cricket Victoria's women's community cricket competition - southern division. At the first committee meeting of 2017/18 season, the club committee have agreed to begin the creation of an official Past Players and Supporters Association. 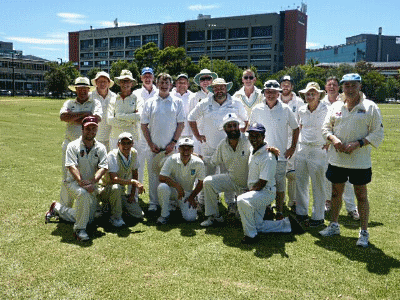 Past Players Events MyCricket Update The club committee has been working hard on entering as many old scorebooks as possible into MyCricket (Cricket Australia's cricket database).

There is a number of outstanding books we have not entered yet, and also a number of books that are missing. As we move towards completing all existing books, we get closer to having a complete history of both clubs.